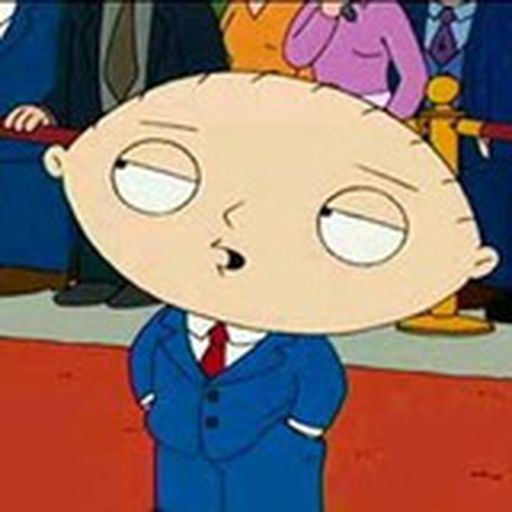 Indeed. Swanson just needs to hit 7/8 in a lineup or 9 if there’s a DH. When he was hitting higher this season I just couldn’t take it lol

Either way I have a feeling his fate might be tied to Freddie.

A glove first SS is quite a starting option. The Astros made the WS with a catcher who can’t do anything with a bat (except when facing Minter and technically that wasn’t a bat)

I’m not on board paying Dansby 20 mil a season. I’d rather scoop the kid up from Texas that’s now displaced and pay him like 10 to provide great defense then just try and maximize our offense everywhere but C and SS. We can’t have a top player at every position until we are the Dodgers lol

since the CBA expired on the 1st what happens if service time changes are implemented and guys hit free agency earlier? could say someone like Swanson or Duvall be free agents after the lockout?

what about salary caps? salary floors? would teams suddenly have to spend a ton of cash?

I’d kind of guess for continuity purposes they’d make some changes like this go into effect for next offseason as that could create some serious chaos if there’s a short time period between the lockout ending and the start of spring training.

it would be wild for a salary cap to be put in place and Cohen just signed all these guys…..

If the new CBA alters the free agency/arbitration process is it possible he becomes a FA after the new CBA or would things go into effect next season?

If he does go into free agency is that maybe why we’ve been looking into Correa?

What realistically are we talking as a contract for Dansby? If Baez got 23mil AAV are we looking at 18ish mil per season for Dansby? Across 6-8 years probably….thats an interesting consideration….

If not Dansby then who would be the future SS…Grissom?

Being honest a 32 year old 1B objectively shouldn’t really get anything past four years. We aren’t the Rangers or Mets having to overbid a bit to get guys to come to our city. We just won the WS and have quite a young core to build around.

I don’t think the Braves are asking Freddie to take a hometown discount dollars wise but probably in contract structure. Vesting options and club options easily can get this deal to a possible six years, yet keep the club flexible enough towards the back end to rework the numbers or whatever in his late 30’s.

It wouldn’t be loved by everyone at first but the team could acquire Olson and Montas yet pay the two of them LESS than one single Freeman but almost double the fWAR possibly?

I suppose that could be another reason to wait. What if a guy like Olson goes from two years of control to one based on whatever the new CBA says

Yeah this is what is likely the sticking point.

Wish I could make more than one rec

Wasn’t June about when the Braves started shifting more? I also remember them finally playing him closer to the line but I feel like that was September…

Anyhow I love the kid and the season he had and I’m sure he will be a solid bat going forward for the team. I’m skeptical it will be what we saw this year but I don’t think it will be far off either. More .27x/.34x/.5xx range which is definitely still really solid.

I completely missed it lol.

Apparently Braves have been talking to Correa?

what the actual fuck!?

Wasn’t this basically the same letter the Padres put out? Essentially a copypasta….

Worst part is there’s literally nothing going on and worth talking about until this is done. No transactions. No Ronnie rehab videos. No Freddie news.

I’m not saying the owners pay, I’m saying guys like Scherzer who have 300 mil tucked away and could "sponsor" the salaries of a whole milb team lol

It honestly depends on how well the players can behave on social media IMO. If they’re a quiet but unified front I definitely think it will go into 2022 and games would be lost. The MLBPA would also need to look into a way to provide compensation to those guys that are in the minors who’d be collecting regular checks. It’s easy to say let’s sit at home and wait when you’ve got hundreds of millions in the bank and in future earnings. The guys living off 25-40k who’d get no check would feel a bit different unless there’s some help/reprieve given