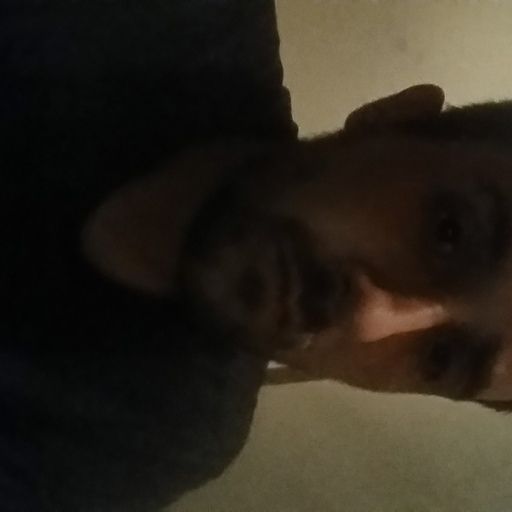 It really looks like all the patience ajd work with Tarnok is really starting to pay off!!

This young man has been nothing short of filthy!! I remember when he was drafted, with him being so raw, yet so talented, some people were giving him comps to a certain Met named DeGrom.

Now, no one can ever live up to that, it’s nearly impossible; but he is certainly carving out his own fine path towards the big leagues. He’s going to be a really gun one to watch, and I’ll be honestly surprised if he isn’t on any top 100 lists by the end of the season, if he keeps this up..

Yes, I know right now we are all seeing Grissom, and his game, with rose-colored glasses, but I’ve always thought the Braves got a steal from the moment he was drafted and signed.

That advanced level of progression, and his ability to adapt on the fly, while producing and making some adjustments I think truly speaks volumes to his future success at the ML level.

Maybe, I’m being a bit of a homer with Grissom, but I easily see the Braves with an average to slightly above average regular, at a minimum of three possible positions. I think his ability to add some power, and improve his walk rate, while staying at SS will ultimately decide his eventual ceiling, but I definitely at least see an intriguing prospect that’s going to be really fun to watch develop and grow over the next few seasons..