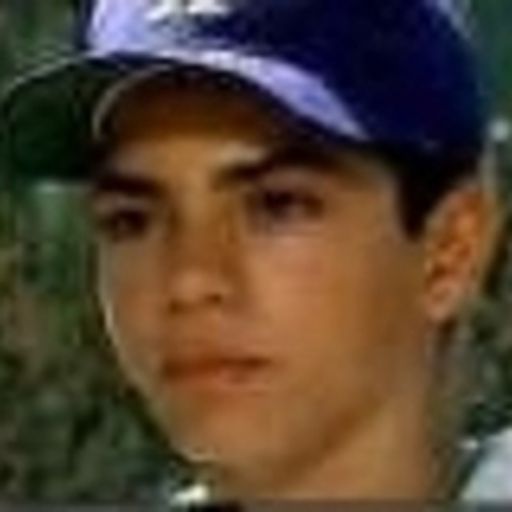 I generally try to give Twins management the benefit of the doubt. But when they make what seem to be obvious mistakes, I call them on it. An example was the Bartlett/Castro position. If two players are demonstrably the same, I think you should take the younger player with more upside and athleticism. And I thought Bartlett was much better than Castro, especially in the field. So it made no sense to me to hold him back in favor of an aged utility player with no track record as an everyday player. I also believe in a balance of numerical analysis and scouting. Unfortunately, we don't have access to proprietary scouting reports. So I rely more on numbers than scouting. Still, if I find people trying to demonstrate stuff with numbers that only constitute partial proof, I'll call him out. And I make claims that rely on my scouting eye, such as it is. I long for the day when the MLB runs its scouting like the NFL, opening up information on prospects to the general public. We as bloggers could make much more informed positions if they did. If you want to know more about me in real life, read my LinkedIn profile. Briefly, my real name is James Mathewson. cmathewson is an homage to my father, who's first initial was C. He was a huge Twins fan, and I became a fan of the Twins in the '60's by listening to the radio with him in the back yard or on his sailboat on Lake Harriet in Minneapolis. He didn't know much about the game (when he coached, he taught all the players to slide into first). But his passion for players such as Cesar Tovar and Kirby Puckett was infectious. The fact that my nome de plume is also the initials of the greatest pitcher of all time not named Maddux (and a shirt-tail relative) is just a bonus.