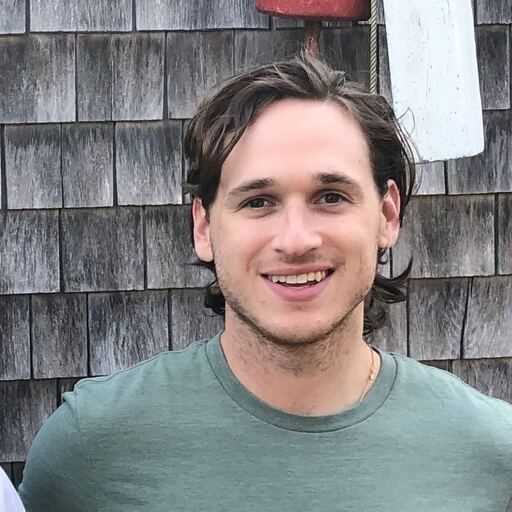 Nononsense92's comment on Patenaude, Popovich, and Burton Have Been Dismissed from From The Rumble Seat,

Is that Collins will take over the play-calling DC role. Bonus theory is that he’ll also work more with ST and we’ll consolidate to a single DBs coach and use the money we freed up for an attractive OC hire.

commented on Patenaude, Popovich, and Burton Have Been Dismissed from From The Rumble Seat, Nov 28, 2021, 5:59pm EST

Patenaude, Popovich, and Burton Have Been Dismissed

Robert Binion's comment on Fansville Field Trips 2021: On, Wisconsin! from From The Rumble Seat,

At least until thanksgiving day….

SullyGT's comment on Fansville Field Trips 2021: On, Wisconsin! from From The Rumble Seat,

RamblinRed's comment on Fansville Field Trips 2021: On, Wisconsin! from From The Rumble Seat,

more than people want to admit

Another wrinkle to that: how many ACC teams would we be favored against right now? According to SP+ it’s literally just Duke.

1. What Stephen said below, PGWE literally does measure our red zone deficiencies. No it’s not perfect and no it doesn’t account for everything, but it’s a strong proxy for quantifying success/failure. "We would have won one or two more games (at least) if our run blocking was better." is an assertion that I agree with and PGWE supports. PGWE just does it with numbers instead of saying things like "if we were better we’d be doing better".
2. Totally agree, the OL is the biggest single issue right now (on offense at least). But I fail to see how we can blame "Paul Johnson’s recruiting" for that – CPJ hasn’t had a recruiting class at Georgia Tech in many years. Collins has had three classes to recruit OL. I wrote this in another comment thread a couple weeks back, but that basically leads you to two options: either the current staff is bad at recruiting or the current staff is bad at developing players. Either way it has nothing to do with CPJ.

jabsterjacket's comment on Tuesday Thoughts 11/2: Insanity from From The Rumble Seat,