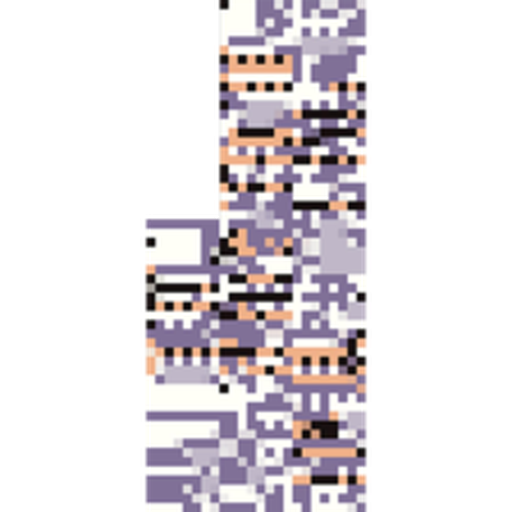 commented on Let’s Try To Make Ourselves Excited About This Loser Hockey Team from Pension Plan Puppets, Sep 11, 2021, 1:32pm EDT

At the recommendation of my girlfriend to be more positive and hopeful and fan-like—my girlfriend for whom this past season was her first full season actively watching games and who did not see the bitter irony of her ordering a jersey of her favourite Leaf Joe Thornton in anticipation of a long playoff run and having it arrive on June 1st as the signature of the masque of the blue death but as mere "bad luck"—I will be trying my best to match this energy and say only "Leafs are going to win the cup" over and over again when prompted.

commented on Let’s Try To Make Ourselves Excited About This Loser Hockey Team from Pension Plan Puppets, Sep 10, 2021, 4:46pm EDT

JaredFromLondon's comment on Let’s Try To Make Ourselves Excited About This Loser Hockey Team from Pension Plan Puppets,

It appears #Leafs goaltending prospect Artur Akhtyamov has earned a spot in the KHL to begin the season. He was the backup for Ak Bars’ first game of the season yesterday.

Not sure if a team like the Habs can afford that signing bonus.

The one-year contract, which Kotkaniemi has signed, pays a salary of $6,100,015 for the 2021-22 season and carries a $20 signing bonus. The Montreal Canadiens have seven days to match the offer. If the Canadiens do not match the offer, they will receive a first-round pick and a third-round pick in the 2022 NHL Draft as compensation from the Hurricanes.

I think Dubas would get canned early to appease the Uncle Province in Leafs Nation, and whoever comes in will be a reactionary return to good ol’ Canadian hockey wisdom hire, so a Nonis type. And the first thing they’ll do is trade William Nylander for a 3rd round pick and a tough guy whose Charts are so dark and red it looks like hockey Twitter is posting death metal album covers.

Initiatives like this make me proud to be a Leafs fan and make Leafs management so much more likeable to me. It’s going to be a shame when Shanahan, Dubas, and Keefe all get fired this year and replaced with Dave Nonis and Randy Carlyle.