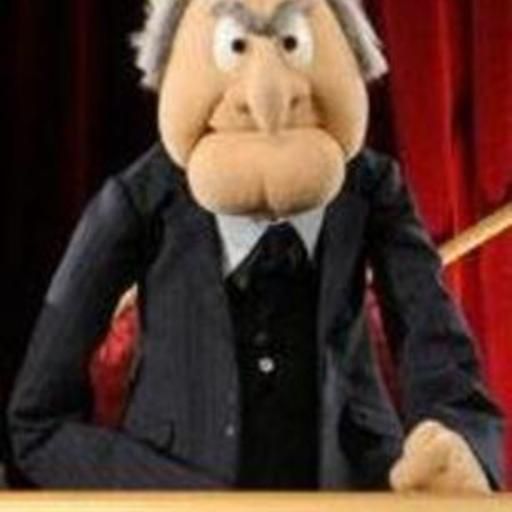 ShouldabeenaDuck's comment on Quack Fix 9-21-21: Days Away from PAC-12 Play! from Addicted To Quack,

I mean exactly that

My first plane this morning needed a new battery.

Caused a total disruption to my whole day. Had to quickly book all new, last second flights for the whole day.

Five Guys once served me a burger with no burger patty

They can fuck right off.

Must confirm the declaration that the In N Out v. Five Guys debate is Sanchez.

soddruntlestuntle's comment on Quack Fix 9-21-21: Days Away from PAC-12 Play! from Addicted To Quack,

JimmyAZ's comment on Quack Fix 9-17-21: Did ya hear? We beat Ohio State! from Addicted To Quack,

soddruntlestuntle's comment on Quack Fix 9-17-21: Did ya hear? We beat Ohio State! from Addicted To Quack,

I was watching Talkin Ducks on NBCSNW yesterday and Jordan Kent had Joey and Bellotti on.

Jordan asked them what they thought of the rumor about USC and started with Joey. Joey’s response was that: 1. first and foremost, having met with and talked to Mario in depth multiple times he is 100% certain Mario is very committed to UO and is as genuine as they come, and 2. the USC job ain’t what it used to be. Bellotti basically just agreed wholeheartedly on both points.

But, the conviction with the way Joey talked about how much Mario enjoys it here and takes his commitment to Oregon seriously was very, very reassuring. I don’t think we have anything to worry about.

Also, in that interview he didn’t just say "Go Ducks." He shut the whole topic down and made it clear he only wanted to talk about the Ducks. That wasn’t him avoiding the subject. That was him demonstrating his laser focus on his job at Oregon. That’s all he lives and breathes. The rest of the world is irrelevant. In other words, that’s his way of exemplifying "I am committed to staying at Oregon."

His alma mater and the school in the city where he’s from had a job opening. The U (not Utah, RavenousUte), had a coaching search and Mario had no part in it. If he didn’t want to leave Oregon for that, he sure has no reason to want to go to USC, against which he’s 2-0 and leading in the Pac-12. He’s built something here and just came off one of the most important regular season wins in school history mere DAYS ago. His mindset is nowhere near leaving right now. You’ve got nothing to worry about and I’d recommend not trying to read so much into it.

Both Bohn and Moorhead were mentioned and no one capitalized?

But, you’ve just been banned from both.