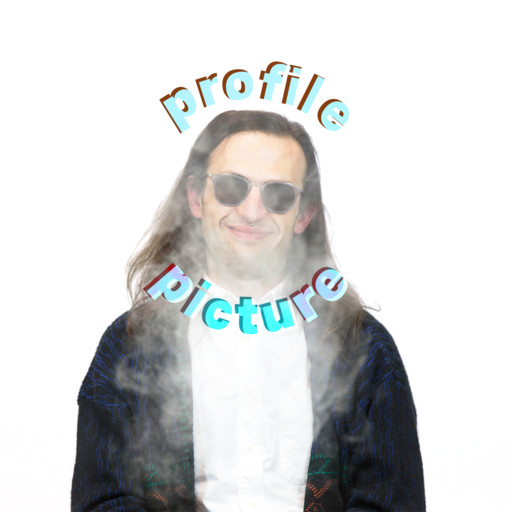 One observation: Concacaf/FIFA really need to get their shit together wrt homophobic chanting

Later on in the match, the refs stopped the action for a sec after an especially noticeable instance. Late, but good. They’re supposed to then take further steps to address further instances, according to the rules that they have laid out. Obviously, as usual/expected, it did not stop, and was clearly audible on the broadcast during each goal kick… yet nothing was done.

Plenty of others have said this, and I agree: if big daddy soccer dollars want to stop this, they’ve got to do more. To their credit, they made Mexico play a closed-door match, but they didn’t even have the ovaries to stick with the two they initially handed out. The next step is to forfeit matches. It’s in the rules they’ve laid out, but they’ve been too timid to do it. Will anything change?

commented on Five observations from Sounders’ loss to León in Leagues Cup final from Sounder At Heart, Sep 24, 2021, 11:07pm EDT

Also noticed that, and it made me wonder how Liga MX fans feel about this

As an MLS fan who watches the occasional LMX match, this all makes me very skeptical, in spite of the potential benefits that we might see if this "it’s not a merger" is handled well from a player/cap perspective.

If I’m a Mexican soccer fan I find it hard to see any upside at all, from a quality of product/fan experience POV. Seems like the benefits for them are strictly corporate.

commented on Ready or not: Liga MX, MLS launch headlong into expanded partnership from Sounder At Heart, Sep 24, 2021, 2:42pm EDT

marqos's comment on Ready or not: Liga MX, MLS launch headlong into expanded partnership from Sounder At Heart,

raise the cap's comment on Ready or not: Liga MX, MLS launch headlong into expanded partnership from Sounder At Heart,

spoken's comment on Ready or not: Liga MX, MLS launch headlong into expanded partnership from Sounder At Heart,

Honeycoug's comment on Sounders vs León, Leagues Cup Final recap: getting beat on the river from Sounder At Heart,

Bezerkerz1's comment on Sounders vs León, Leagues Cup Final recap: getting beat on the river from Sounder At Heart,

It was, but I get where you're coming from

I didn’t listen to this particular interview, but I’ve noticed this year that Schmetzer has a tendency to undermine the credibility of fans’/reporters’ knowledge—or at least to come across that way—when asked specific questions about performance. It’s usually in service of something like this, i.e. defending his players, but he can definitely come across as dismissive, particularly when involving criticism of his players.

From a PR/optics standpoint, it’s mildly annoying. But if he’s your coach, it makes sense and is probably appreciated—he’s always got your back.

Also, while we’re on the subject, I still have no clue what ‘based’ means. I inferred that it was derived from ‘freebased’ and had a layered meaning based on that… but it seems like maybe it’s just replaced ‘sick’ or ‘gnarly’ as the new dumb word suburban white kids say to mean ‘cool’? Anyone cooler and younger than me here wanna educate this aging hipster?

You could make an argument for Cristian or Ruidiaz, but I’d say we’ve got cover throughout the forward, attacking midfield, and central midfield spots that can keep the ship afloat when they’re out, if not like for like replacements. No one player can replicate anything near what Joao Paulo does at the 6. (Save probably a healthy Nico playing further back, but I don’t think many of us are betting the house on that this season.)

Both good players in Europe, and for the USMNT… against certain competition. Both of who, for different reasons, have shown to be poor Concacaf players.

ivan.'s comment on Sounders vs Timbers, recap: Agony of defeat from Sounder At Heart,

hej bud, I feel ya there

I put too much emotional stock into these games sometimes, and have to consciously work to not let it bring me down when the Sounders play poorly. On the bright side, I can constantly remind myself that the first professional sports team I’ve ever truly supported has always been good, and seems to have a trajectory that only goes in one direction… so all things considered things are pretty, pretty, pretty good.

sounderphile's comment on Sounders vs Timbers, recap: Agony of defeat from Sounder At Heart,

KingGoogleyEye's comment on Sounders vs Timbers, recap: Agony of defeat from Sounder At Heart,

Thalas's comment on Sounders vs Timbers, recap: Agony of defeat from Sounder At Heart,

He's the best there is at what he does.