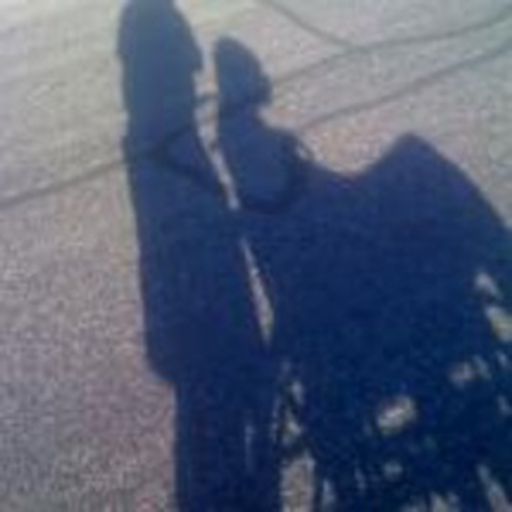 Runner. Obsessed, or used to be..No more... Only train now so Ill be too tired to spend money. I put much of anything I get into season tickets. I chose the Coyotes to be my favorite team just for the hell of it. I really only like one sport..the magical, mystical hippie sport of distance running. But, circumstances led me to the Coyotes after I saw how badly they got kicked around by former owners, the press and many otheres..I like underdogs. So, I am a Coyote fan..full up..fully committed and as a former military commander, I know what it takes to commit..... I expect no less effort from all fans of the Coyotes who call themselves fans... The most exciting sports entertainment in town by far.