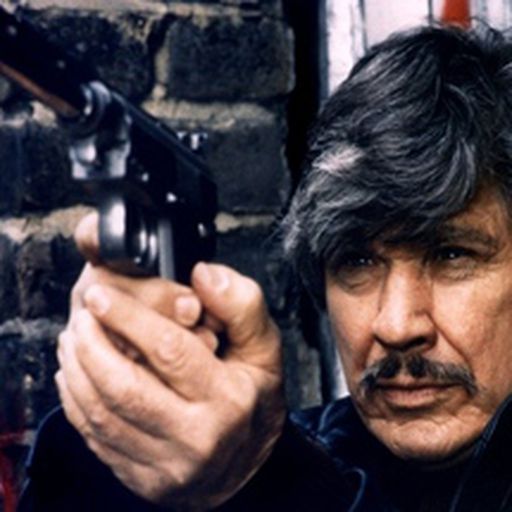 But he was first team all conference. Possibly just needed to be coached better, be in a better overall scheme.

Back to back losing seasons

Should not be tolerated. Period. He has not come close once to beating our rival. And his shit tactics cost us late in games. Anything else is just smoke and mirrors to distract from the sheer mediocrity on display.

Back to back losing seasons seals it

No other program in the ACC besides Duke and maybe Syracuse would put up with that. BC didn’t. They dumped Spaziani, then fired Addazio after he couldn’t do any better than 7-6 five times. That’s the company we are keeping now. Add to it the fact that we know he didn’t want to be here this past season, and objectively it’s a no brainer. He needs to be fired.

Of course, he won’t be, because we have no president and no AD. And he can’t make changes to the OC and DC spots because no one will want to work for a dead man walking in year 4. If he has a bit of success next year, he’ll leave. And if he falls short of expectations, he’ll be fired. Between men’s basketball and football, I’m not sure which is in worse shape. One of them has to go. Don’t care which. Hopefully both. But this shit can’t continue. Our two highest paid coaches for our our two highest profile sports are inadequate to the task.

commented on Louisville basketball is back on the court from Card Chronicle, Dec 27, 2021, 12:16pm EST