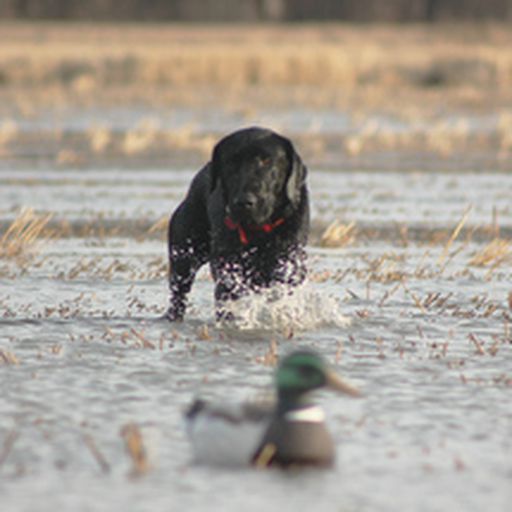 UGA alum and Lover of the Dawgs

Key thing there is sample size and context

Georgia threw the ball out of luxury this year and very rarely had to pass to win games. It’s a legitimate question to ask whether he can sustain that kind of efficiency with a higher volume of attempts, without a generational defense, and a running back corps that’s young and relatively inexperienced.

Another knock on Stetson is that he doesn't read the field well.

You can attribute that to his height, but there are quarterbacks under 6’ who have done well reading defenses and making quick decisions with the ball. The good news is that particular limitation isn’t entirely physical and he has room for improvement.

Mr. Sanchez's comment on The Mailman Returneth. from Dawg Sports,

And no one can take that away from him. By going to Ole Miss he can keep it and then still get to play in an offense that runs more plays/throws more passes, and he’ll get more targets/catches/yards. He wants to shine.

It worked out well for Jermaine Johnson, and even though there were times this year I thought we could have used our former edge rusher (especially after Adam Anderson got suspended), it ultimately didn’t destroy our fortunes.

Something that gets lost in these polarizing decisions is that the winners/losers of them aren’t clearly defined because both parties can end up doing okay.

acebravo's comment on The Mailman Returneth. from Dawg Sports,

Stetson, too, has some strengths that help him overcome his height, but he also has limitations as a QB that have nothing to do with his height

macondawg's comment on The Mailman Returneth. from Dawg Sports,

AltamahaDawg's comment on The Mailman Returneth. from Dawg Sports,

That's the hope and the dream

Same as always. And if Brock isn’t starting this year we should be working to get him or Gunner ready to be the starter next year by giving them passing reps in the 3rd or 4th quarters. .

DavetheDawg's comment on The Mailman Returneth. from Dawg Sports,

AltamahaDawg's comment on The Mailman Returneth. from Dawg Sports,

Mr. Sanchez's comment on The Mailman Returneth. from Dawg Sports,

I think there are legitimate concerns about this roster move, despite all the sour grapes on social media.

And the timing after a championship makes it unfortunate because it makes us look like a bunch of backwater ingrates.

But let’s just say we carry on with business as usual and Stetson throws maybe 20 times per game. I can see top level QBs and WRs not wanting to come to the University of Georgia because it creates a perception (and possibly a correct one) that Georgia is more committed to having elite defense and is fine with asking less of our offense. We just demonstrated you can still win that way but the overall trends of college football right now would suggest that isn’t the smartest approach.

However, if we open 2022 with Stetson, who finally gets an offseason with the most first team reps at QB, comes out tossing the pigskin 30-40 times a game in a manner that suggests we’re with the times and we want our QBs to ball out, then I’m all for it and I won’t complain at all.

Dr. Ransom's comment on The Mailman Returneth. from Dawg Sports,

I also still think it’s likely there’s a better guy for the job on our roster.

Whether or not we trust the coaches is irrelevant because they’re the ones doing all the work and we just get to vicariously enjoy the benefits from the comfort of our living rooms and stadium seats. But you know since they have a championship I do trust the coaches more now.

But I’ve never judged individual athletes based on championships they’ve won in team sports. No one in their right mind would say Trent Dilfer was a better QB than Dan Marino just because he’s got a ring. It takes a village to bring a championship home and even though Stet was a big part of this run, there were inarguably bigger factors at play in this one.

But I will say this about Stetson: in a year we saw a mega 5 star quarterback from Alabama call himself an underdog in his own Heisman acceptance speech, there’s something bizarrely refreshing about seeing Stetson (an actual underdog) refuse to see himself in that light and not play that false humility game.

And yeah it’s embarrassing watching fans be ungrateful towards the guy on social media but I’m not concerned about that for 2 reasons:
1. Twitter is not the real word.
2. If doubt were a superhero, Stetson Bennett would be its kryptonite.

So let’s see what happens.