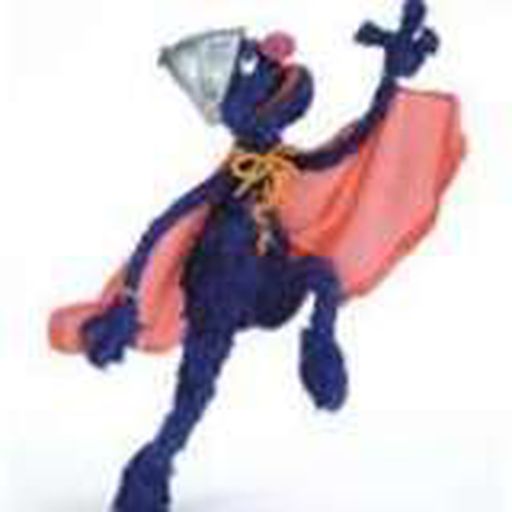 Oakland needs to cut payroll so there are no real cost savings here, you’re just redistributing the same dollars more equally over 3 roster spots. Right now (and assuming a new CBA doesn’t dramatically change the league minimum) Olson plus 2 pre-arb players will cost ~$13.2 MM next season and if Oakland deals Olson they’ll be looking to change that number to ~$1.8 MM.

One possibility to include Voit or Torres in a trade would be for the Yankees to take back dead money. Stephen Piscotty is owed $7.25 MM in 2022 with a $1 MM buy-out for 2023 so including him would still "save" the A’s money if they acquire one of Voit/Torres. The Yankees would still have to give up some significant prospect capital to acquire Olson but this would lower the cost a bit.

Thank you for everything, Ray.

To answer the question... probably not.

commented on Could the A's trade their best players and still be competitive? from Athletics Nation, Oct 12, 2021, 5:11pm EDT

Well, that part is absolutely True!

Your happiness is only a secondary concern

He missed a chunk of time while playing SS for Team USA in the Olympics.

What? Davidson is more likely to stick at SS than Allen? Nick Allen?

Only if every scout who has ever given a quote about Allen is dead wrong.

Hope is a good thing.

Where? At Pinstripes Alley?

Here's the math, with links

Marte played in Oakland for free because of Luzardo.
Gomes, Harrison, Chafin earned $9.25 MM between them (not including bonuses) but more than half of that salary was paid before they came to Oakland. There was cash included in those deals but the specifics aren’t clear. high end, Oakland spent $3,886,486 on those three players, including performance bonuses. Obviously Oakland had guys shuffle through on the roster, we can ballpark those extra salaries at $2,500,000.

Add it all up and we get: $81,640,986 in total payroll. That’s approximately $8 MM under what was reported in the Mercury News… the exact number deferred in Rosenthal’s contract.

I would love to see how they got that number

Because no fucking way.

Let's use those examples to compare

2015: Zobrist for Manaea and Aaron Brooks. Zobrist was unique, a switch-hitter who could play about a half-dozen positions. He was a rental in high demand and brought back the #3 prospect from the 13th rated system plus a throw-in.

2016: Reddick and Hill for Grant Holmes, Jharel Cotton, and Frankie Montas. Oakland was able to package two rental players to the Dodgers for three prospects. The Dodgers entered 2016 with BA’s #1 ranked farm system and the A’s acquired their #3, #5, and #8 rated prospects per BA’s midseason update. (Montas was still with Chicago when the 2016 book went to print.)

2017: Sonny Gray, with 2.5 years of team control, for #4 Mateo, #5 Kaprielian, and #10 Fowler. Quick reminder… both Kap and Fowler had suffered season ending injuries before the trade.

The progression is clear and it’s not in favor of holding on to players and expecting them to match their offseason value in July.

Cots’ baseline number for 2021 is wrong because they show Rosenthal as paid in full and don’t include the cash received for Marte.

I can only assume you're referring to the article they did about the upcoming Arb class Sep. 3

Here’s the quote I think you saw:

The A’s have never carried an Opening Day payroll greater than $92MM, per Cot’s Contracts

Remember, the first rule of insurance is to NOT PAY. It’s why insurance companies are so profitable.

There is no reason an insurance company would draft a policy to pay out on a healthy player.

But from what I’ve read a November approval is not so likely and Fisher has supposedly said he won’t open the wallet until the stadium is ready. Even if Fisher is willing to start spending money as soon as the shovels hit the ground that’s not going to happen this offseason.

If Rosenthal comes back healthy next season (doubtful but for A’s luck) then Oakland has to pay.

Fangraphs has them at $87 MM but they’re missing the $4 MM that came with Marte and show Rosenthal as paid in full.

Cots has them at just under $84 MM but with the same omissions as above.

From what I can tell you’re factoring in at least $15 MM of payroll space that didn’t actually exist this season.

With the A’s luck, he’ll land a Milb contract next year, show he’s healthy, and pitch the next two seasons without a stint on the IL. Oakland will be obligated to pay the remaining $8 MM.

That’s about what the A’s spent in 2021. Why do you think revenue will be better next year?

You’ve got to replace Canha. Find a DH. Rebuild the entire bullpen. And the only way to free up cash to do that is to trade high producing players you then have to replace.

All that, just to get back to where the A’s ended up this year… which was 9 games behind the AL West champs.