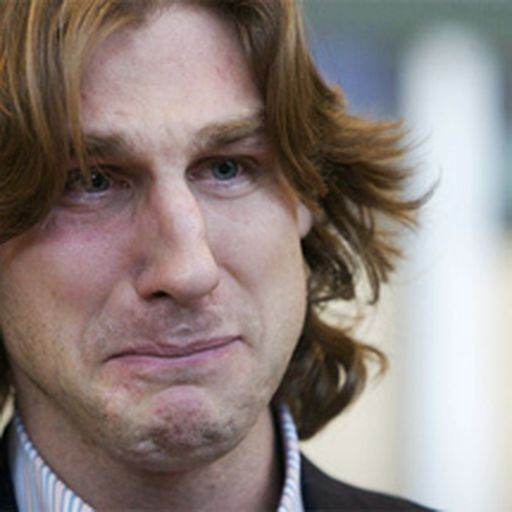 For the folks getting to the games via chopper …

Milbury would be the loser…

At least Pierre has a job ;)

I know people talk about the draft … BUT they did get Nilsson who they traded for symth… look how happy he was !!! Tee up Van Halen …whoa whoa whoa ryan’s cryin – wah wa …

What a great guy … one day I saw him just after a game started … he was walking quickly and I was like hey Stan! I suddenly realized he was late for something – but he stopped to say hello and was as nice as you think he is … hope he gets to cover the isles as long as he wants it… true hockey legend – guy has forgotten more hockey than we will ever know !

I’ve been outta the loop but is the Chara reference a joke or is there a rumor out there with some legitimacy…?

Zajac is done and my patience with dal colle has expired …

Still has big upside IMO … never takes a shift off … great attitude- if I carried around a stick (maybe I should) I’d write "have fun" on it;)

It is bizarre they just don’t use the coliseum …

Did torts really say this?