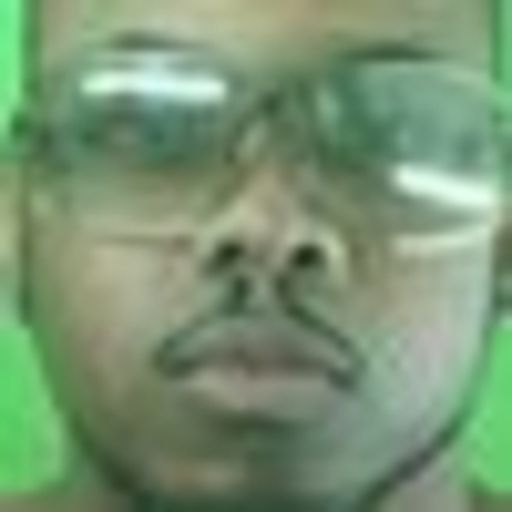 Having played you are correct in terms of QB and WR responsibilities. The conclusion of your post points to what I was alluding to. We don’t see hooks or slants or double moves. Those help a wr get separation and make it harder for db’s to key on them. The ONLY reason you don’t see them is schematics. Their route tree currently isn’t utilizing them. That would appear to make Norvell’s scheme inherently flawed. Does that make sense? This is also catastrophic if true. WR’s can’t get open, QB’s don’t have immediate reads on where to go with the ball and DB’s have the advantage. I don’t think there are any Jerry Jeudy’s on the roster but athletically they’re not completely terrible. If all they’re running are go routes and stops or bubble screens, they’ll never get open and do any damage. Getting the big picture?

I only counted 2 targets. 1 was a touchdown on a play he wasn’t even supposed to be doing anything on.

commented on Who stood out, what disappointed vs. Notre Dame from Tomahawk Nation, Sep 10, 2021, 3:58am EDT