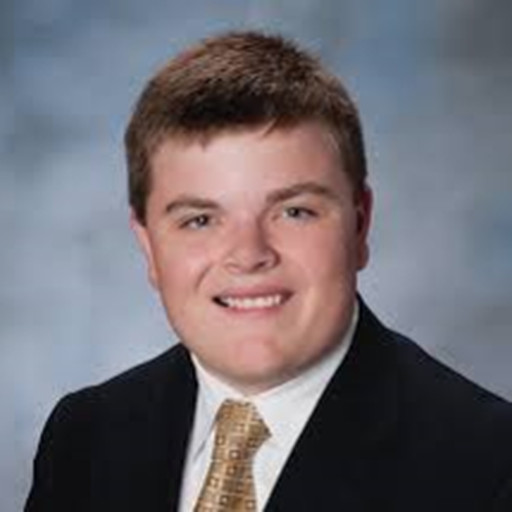 John Fanta has been a life-long Cleveland sports fan of everything from the Browns, Indians, Cavs, high school sports, and beyond. After attending Saint Bernadette as his grade school, John followed his father’s (Gerry, ’86), and went to Saint Ignatius High School in Ohio City. Fanta was looking to get involved with athletics, and after his freshman football season, was hungry to do something with his passion for journalism. He became the first freshman ever in the Saint Ignatius Broadcasting Network Starting as a junior varsity basketball analyst, Fanta rose in status in the club. By his senior year, he had taken over as the president of the network and the sports information department. He has broadcasting experience in over seven sports, with football and baseball being his two primary ones. He has broadcast two OHSAA State Championship games on the Saint Ignatius Broadcasting Network, as Fanta has been on-air and in production of over 200 broadcasts at West 30th and Lorain. He gained status as a writer for the school and a representative for the Communications and Advancement Departments. He became a well-known high school sports reporter around Cleveland and partook in Chorus, Student Senate, and service at Saint Ignatius. His tenure at Saint Ignatius was highlighted by his $5,000 Bellringer Scholarship Award presented to the Ignatian who goes beyond the calling while there. Fanta presently attends Seton Hall University, where he is pursuing a career in journalism. His wonderful family sends him off to be a Pirate, as they live in Westlake. (Mother – Molly, siblings Katie, Martin, Coletta). To contact Fanta, call at 440-454-3830. E-mail at john.fanta@student.shu.edu and tweet @JohnFanta13. He is also on facebook.