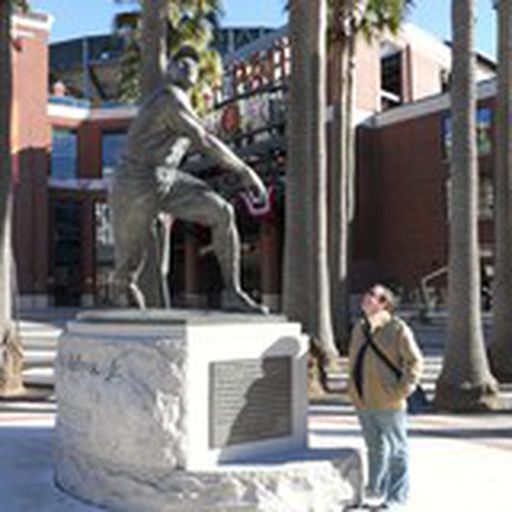 McCoveyChronicles: Grant: "If Angel Pagan in the lineup is still our biggest complaint by July, something will have gone very, very right." Holy and ungodly, his locks and beard are unparalleled. Angel Pagan, here's to 140+ games in 2015. Galindo - Still a prospect. Speed don't slump. But it can get hurt and take a little break. Bye Travis and thanks for 2010! Good luck with the Brewers! Llama me JESUS!! VROOMING to second base somewhere near you. Sig 2010 co-dad w/AfDC of Ishikawa, the Topps Rookie All Star Team's First baseman. Does he get a chance in 2010? "Because I don’t know what it means anymore, in the PCL. It’s almost like years ago." "That’s not to say Buster isn’t fully committed or all-in. He is. He’s smart and he’s got the advance reports. Anybody who said he’s not ready to catch in the big leagues is crazy because he’s a pretty good catcher, especially throwing." - Sabean 7/11/10