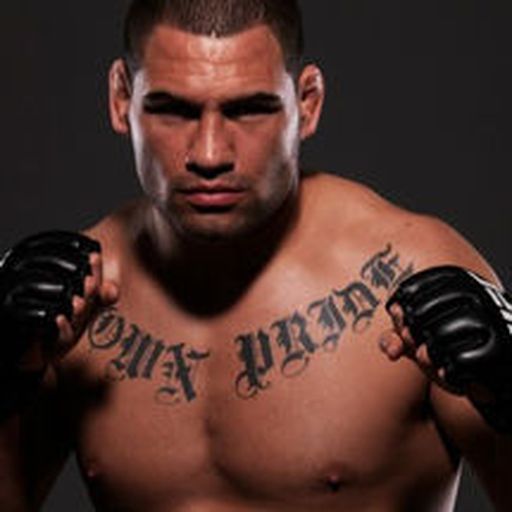 not sure what’s up with that……maybe just hold off until tomorrow, or Saturday morning at the latest? Other than that, you can always just try wikipedia or maybe some of the other MMA data sites, but that’s a total pain in the ass. Hopefully this app will update soon. Not gonna lie, I miss MMA Playground, I was so familiar with their interface and it gave me all the data i needed……I also miss having a hot bout.

arm.bar.bandit's comment on Gilbert Burns blows a gasket after Leon Edwards passes on Jorge Masvidal to wait for UFC title shot from MMAmania.com,

of that I have no doubt.

I’ve always enjoyed Luque fights, he’s a wrecking machine. I also think he matches up well against Usman…..or at least as well as anyone else out there.

that seldom has a completely dominant win where he just wrecks someone…..yet at the same time he’s extremely difficult to beat due to his athleticism. He’s definitely not the most exciting fighter to watch.

in my humble opinion....

fighting Masvidal is way less dangerous than fighting Luque. It’ll be interesting to see if Luque makes it to the #1 contender slot, as he and Usman were teammates on that season of TUF that was Blackzillians vs ATT.

arm.bar.bandit's comment on Gilbert Burns blows a gasket after Leon Edwards passes on Jorge Masvidal to wait for UFC title shot from MMAmania.com,

I gotta renew my FightPass subscription!!!

we are in the same camp

Tito is gonna act confident in anything he does......

He may come up short with certain character assets, but confidence ain’t one of them.

commented on Tito Ortiz releases statement after getting knocked out by Anderson Silva from MMAmania.com, Sep 12, 2021, 8:33pm EDT

I’d swear that you’re actually him.

Can we lock them all in a cage?

Cage match is the only option…..

Up until this last election, I've always voted Republican......

Biden has been far from perfect, but I haven’t seen anything that atrocious from him. This Afghanistan thing is a joke, he’s been forced to execute a deal that his predecessor negotiated, this was 100% gonna be a shitshow regardless of whoever was in office, and I’ll never be convinced that Trump would have executed this any better. Christ, he is the one that let all these Taliban assholes out of prison to begin with, and he didn’t evacuate a single Kurd when he fucked them over, where was everyone’s outrage then?? In my mind, Biden is far and away the less egregious disaster of the two. I can tell you that I will not be voting for Biden if he runs for re-election, period. I seriously doubt he’ll make it that far, but we’ll see.

but I give Trump a 0% chance of sending me the $20 entry fee, and I refuse to comp his dues.

MIldoggyMan's comment on Donald Trump still wants to fight Joe Biden: ’He would go down very, very quickly’ from MMAmania.com,

DanaFreakinWhite's comment on Donald Trump still wants to fight Joe Biden: ’He would go down very, very quickly’ from MMAmania.com,