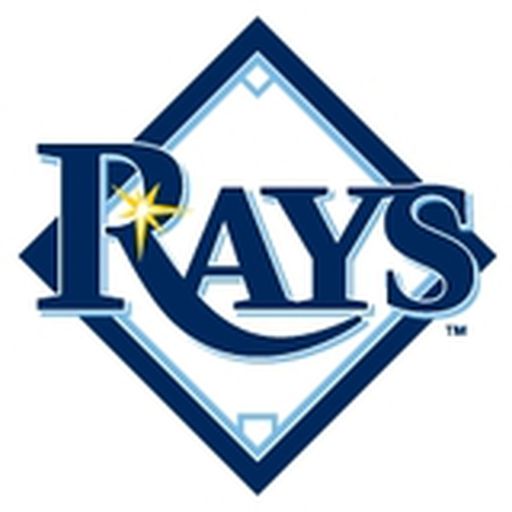 At the end of the day

We didn’t have the starting pitching, which most Rays fans were legitimately concerned about heading into the postseason. The Glasnow injury really hurt us not having him there, but it is what it is. The Rays had the second most games lost to the IL this year, and the pitching staff in general was ravaged by injuries. The fact that they won 100 games with a +206 run differential despite all that was a miracle in itself.

They had 20 hits in game two

They’ve been locked in everywhere, lol.

It’s like watching the Astros series last year where they constantly dominated in hits. At least the Rays somehow won that series.

Strikes again. Lol at this absolute scrub of a player killing us all season long.

Shit is ridiculous at this point.

Probably one or two with Glasnow on the mound

Before he got injured, but Vegas favored them in every game this weekend and the good majority of them throughout the season.

The disparity between these two teams is quite large, yet somehow the Yankees constantly get favored in all the game against the Rays. If New York somehow gets past the wild card game, which is highly doubtful, they’ll be easily put out in the divisional round. Too many all or nothing hitters in their lineup to really do much damage unless their entire lineup magically gets hot at once.

The Yankees are junk

Rays should have swept them, outplayed them by a good amount today, but they had lady luck in their side. They aren’t good anywhere in the playoffs, the offense is abysmal and is highly dependent on the HR ball. Tampa Bay literally had five times the run differential that they did (+206 vs +42) but somehow seemingly was never favored in a single game against them this season despite the massive difference in the standing, the run differential, the head to head record, and the fact that they already beat them in the postseason last season and the Rays are better this season and the Yankees are worse.

It is what it is, but the disrespect is annoying sometimes. How can anyone watch these two teams and go, yep, the Yankees are the favorite. Stop looking at the names on the jersey and just look at the underlying stats. All of them show a clear disparity in the quality of the team, and it’s greatly in the Rays’ favor.

Fox 71's comment on Rays 4, Yankees 3: The first of the last of the season from DRaysBay,

After their 13 game winning streak. Now that they’ve come back to reality and obviously never caught the Rays or ever got closer than 4 games in the division, they want us to roll over for them? Lol, fuck that. You have to earn the playoffs just like anyone else. Don’t be cocky shitheads think you were going to overtake us just a month ago, ya dipshits.

Wander has a history of just being this good everywhere he goes. This isn’t a fluke like Randy’s run last year, he’s going to be good this year every year for a long time. His bat to ball skills and plate discipline are just about as good as it gets, and you combine that with 60 grade speed, even when he hits a dinky chopper like his last AB last night, he is still going to get hits by simply putting the ball in play so much.

Yeah, I mean he basically to a month to adjust

To MLB caliber pitching and velocity and since then he has been one of the 5 best hitters in the entire league. Anyone have his actual slash line since the streak began? He was at a 5/19 BB/K ratio and since then it’s swung to 19:17 the other way. Crazy impressive.

Wander on pace for almost 4 WAR

Didn’t Yankees fans want the Rays a month ago?

When they went on that 13 game streak abs now they want us to take it easy on them? Lulz, we have a chance at 100 wins, no chance that happens.

I agree to an extent

You look at the roster and see no amazing averages or anything that makes you go "whoa" but Brandon Lowe is a 2B pushing 40 HRs and everyone on the team is basically a plus defender. Glasnow is wicked and nasty and I would call a star if he hadn’t gotten injured and Wander is the definitive definition of a star – two time #1 prospect who dominated every level he played at. Once you take into account his stats after he adjusted to MLB pitching he is hitting .325 and OPSing well over .900 all from the SS position with more walks than strikeouts.

I’d equate the Rays to the early 2000’s Pistons in basketball without the crazy head case players. Lots of depth and every player on the team is above average to very good.

It’s a good thing the offense gets 9 innings

People were bitching after two innings that they hadn’t scored yet, lol. This place has become unbearable, especially for a team with the best record in the AL and a chance at 100 damn wins. Wait until Wander and Cruz get back, the offense isn’t close to full capacity right now. Honestly, it’s impressive the Rays have been as good as they are considering the insane amount of injuries they’ve had to deal with. Stop the bitching already, shit is old.