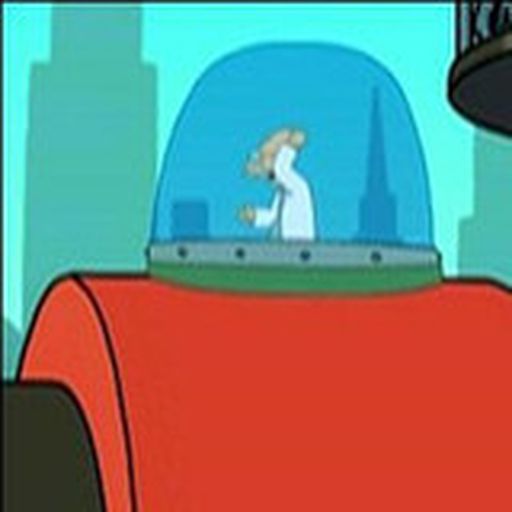 sorry i don't think anyone thinks he is retiring forever

after sitting out 12 months?

best grocery store i have ever been to.

it’s awesome. not many people, no lines

Now that z sorting has been handled, the biggest flaw in my eyes is that old comments are not yet preserved. This is obviously a bigger issue at MCC than at most communities, but I have been assured that they’ll all be restored in the near future.

you have been around that long?

BeeeGeee's comment on NBA: We Was Cheating from Lone Star Ball,

i may have been wrong

it only loads like 30 comments at a time evidently? then you have to click buttons to load more?

evidently it's bad when you are in high traffic threads?

someone at drays bay said it only loads about 30 at a time?

it only displays some, then you have to scroll down and have it open/load more?

from lurking over at BTB for a few min

it looks like it no longer auto updates, it just makes you click a button to load the new comments under existing comments.

When people ask me why @coralproject is necessary, the answer is because we ask this before building any community-facing features. We’ve refused to build several because we couldn’t find a safe enough path https://t.co/eE6u2uITYp

wait, did they rip off disqus or is that the underlying system that coral is using?

did they just think the disqus look was perfect and while it looks like disqus it has better under the hood things going on?

because i don’t see anything talking about that in the update.

Some important information about the change: your old comments are being saved and will be returned to the pages in the future, but for now, stories won’t contain comments posted prior to the changeover. So please be mindful that any discussions happening at the time the switch is flipped will be interrupted.

this is always the sign of a good handoff from the old system to the new one. announce that old stuff is gone but will eventually come back without giving a timeframe lol

i mean they are returning it as dapper. most folks are going to spend it in the ecosystem vs cashing out

but all the way around, what a monumental fuck up.

holy shit that is a monumental fuckup.

im not eligible for any of them lol

This will return the odds to what was contained in the pack description at the time of sale.

i assume because of the tweet about Dak calling Romo?