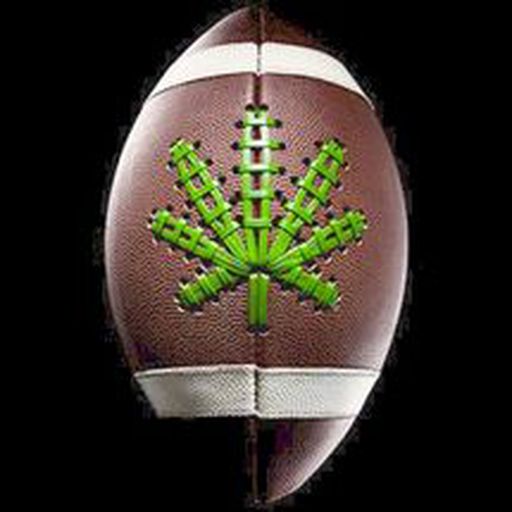 Stump's comment on The Numbers Behind Portland’s Unbeaten Run from Stumptown Footy,

E. Nigma's comment on The Numbers Behind Portland’s Unbeaten Run from Stumptown Footy,

I was a Timbers fan during those early years and didn’t remember those long unbeaten streaks for some reason. So, this season’s streak ties for 3rd longest. Let’s go for second longest, at least!

MindfulCyclist's comment on The Numbers Behind Portland’s Unbeaten Run from Stumptown Footy,

I really appreciate your work. Since you seem very good a sleuthing, where does the current 8 game unbeaten streak stand compared to past seasons?

I wasn't able to be at the game today...

but very happy about the result. Timbers can’t go un-beaten the rest of the season (or can they?), but I’m sure enjoying this 8 game ride! Also very happy that Blanco’s injury wasn’t too serious.

I appreciate the protests in support of the Thorns. I hope they bring about whatever changes are necessary in management’s culture. Rumor has it that the TA went on strike and didn’t buy any beer. If that’s the case, if nothing else that might nudge management in the right direction.

I haven't considered the leasing option

But, it might not be a bad idea. Regarding the waitlist, I wonder it there will be one?

MindfulCyclist's comment on To renew or not to renew? from Stumptown Footy,

Stump's comment on To renew or not to renew? from Stumptown Footy,

Seems the Timbers should take a similar stand...

of solidarity with the Thorns. Same owner, same GM. Who knew what and when did they know it? This is a real bombshell, though I’m not at all surprised that female athletes are taken advantage of and assaulted by male power figures who get away with it for many years. It’s ingrained in our culture and it’s got to change, even if it means costing ownership and the fans games.

To renew or not to renew?

Based on what has been reported...

GW should be fired. MP can have an investigation of his own performed (should we assume MP is innocent in all of this?) and then make the right decision. Either way, something seems to be real rotten here.

It would seem that while offensive prowess might come and go solid defense should be repeatable....

You’re right, we won’t bag 6 goals or for that matter, 2 or 3 goals every game, but the kind of defense the team is playing right now can become a staple of this teams play the rest of the season. It’s so different than it was for the first months of the season-defenders playing their men right up close, being quicker to the ball, jumping higher on corners (though still something of an adventure), and being much more physical. Then, of course, there is Clark having career season as of late.

Thank you for the great piece!

I appreciate all of the work and passion you put into it. I was at the game and must admit that not so long ago I was "in the pool" about the Timbers-never knowing what to expect from them and honestly, expecting the worst from them. Blanco’s return has certainly been a key to all of this along with better health from most of the team. It’s weird to seem Valeri fade into the shadow so quickly. However, I suspect that he will re-appear at some point the rest of the season when we need him the most. Seeing 6 different Timbers score was a treat (a bow to 1975). Having Ridgy back may have been a omen for "something special" happening for this team!