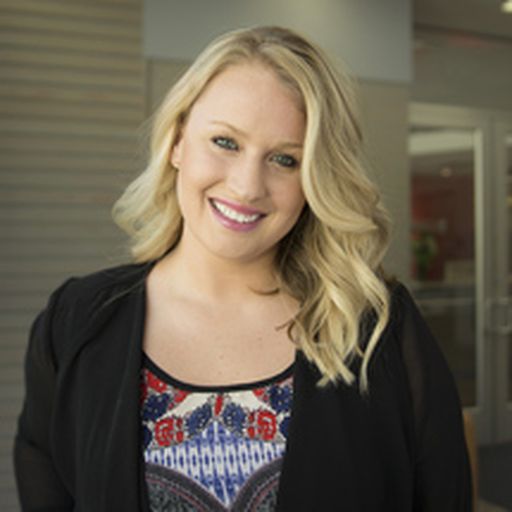 Previously, I was the social media specialists for the second largest agency in Fort Worth, Warren Douglas Advertising. Also, I was the reporter/producer for Inside Texas Tech, a bi-monthly show, at KTTZ-TV, the PBS affiliate for West Texas. Also, I worked at Ramar Communications for three years as a producer for Double T 104.3 (KTTU-FM), the Texas Tech Flagship Station. I was a part time sports reporter for Fox 34 News at Nine (KJTV), and the color-commentator for Red Raider Volleyball on The Raider 88.1 FM. I have had the privilege of being the face for Lubbock high school football promos, and guest appearances on sports talk shows, such as Sports Talk with Thetford and Ashby. I was also a part time sports reporter for KBIM radio in Roswell, NM covering all local high school sports and the Dexter High School track and field assistant coach. I started my broadcasting career at 19 interning for Ag Talk on Fox Talk 95.0/100.7 FM. After tearing a tendon in my left foot, I was force to give up hopes of playing college volleyball. I found a passion in the communications field where I could still be a part of sports. I graduated from Texas Tech University on December 15, 2012.