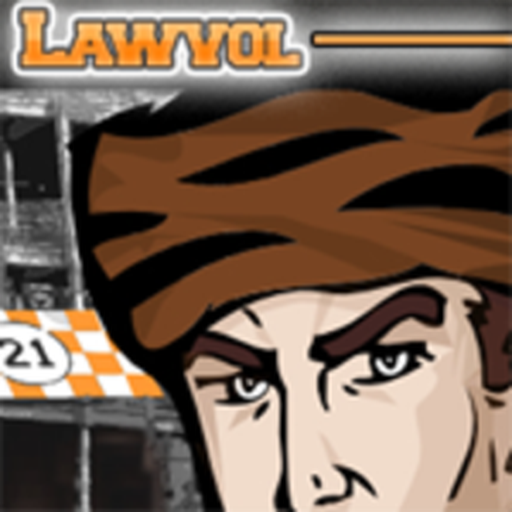 A guy living in North Carolina who has an unnatural fascination with the color orange. Just because I'm a Tennessee alum and die-hard Volunteer fan doesn't mean that I can't poke a little fun at the Big Orange and anybody else for that matter. From 2007-2009, I served as the keeper of the flame over at Gate 21 (http://gate21.net) and generally wasted a lot of time. Since early 2010, I have been a writer on the VolNation Blog (http://volnation.com/blog) where I generally degrade the overall quality of an otherwise solid site. Due to the extremely poor judgment of Joel -- editor-in-chief at Rocky Top Talk -- I have also been a guest writer on that venerable site covering the Tennessee Volunteers as well as a writer for the "Rocky Top Tennessee" football annuals, which are published by Maple Street Press.