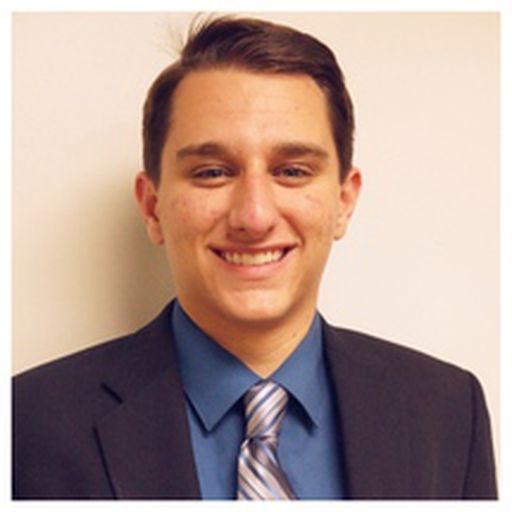 Matt Hoffman writes for the Mountain West Connection covering primarily San Diego State football and baseball. Currently, Matt also works at KPBS San Diego in the Newsroom, supporting news staff with web, radio, and TV production. He also works at KCR College Radio where he is a broadcaster, the programming director, and the broadcasting director. He also is a campus connection reporter for San Diego State where he makes videos for ESPNU. Matt attends San Diego State University and is a Television and Film major. Matt enjoys spending time with his friends and family. He is an avid sports fan with a passion for hockey. His hobbies include making films, editing videos, and cheering on the San Jose Sharks.