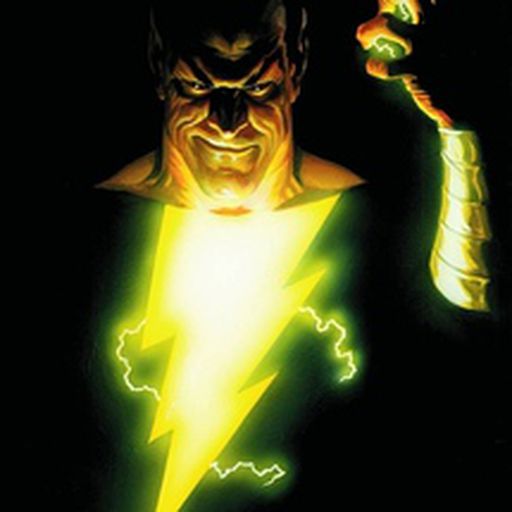 Max was one of a group of genetically engineered "supermen", a tyrant who was defeated in the Eugenics Wars of the 1990s. These supermen had been bred to be free of either mental or physical defects. Max had been both the most successful and the most benign of the group, ruling western Asia until he was deposed. He possessed physical strength and analytical capabilities superior to ordinary humans. It is speculated that he is from "the northern India area" and "probably a Sikh." Scientists used a selective breeding program combined with genetic engineering to achieve their aims. They were roughly five times stronger than the average person, their lung efficiency was 50 percent greater than normal, and they had an increased capacity for learning. What the scientists failed to anticipate was that creating a superior race meant creating a superior ambition; the "supermen" felt that their advanced abilities gave them the right to rule the rest of humanity. Conflicts amongst the "supermen" led to the Eugenics Wars, during which whole populations were bombed out of existence and the entire planet was threatened with a new Dark Age. Fortunately, by 1996 the tyrants were brought under control by a rebellious population. Most of the "supermen" died or were sentenced to death, but 84 of them, including Max, escaped aboard the sleeper ship SS Botany Bay. On board the ship, the crew were cryonically frozen to allow them to remain in suspended animation. Max was considered so dangerous that even two centuries later, genetic engineering was banned throughout the United Federation of Planets for fear of creating another tyrant like Maxisagod.