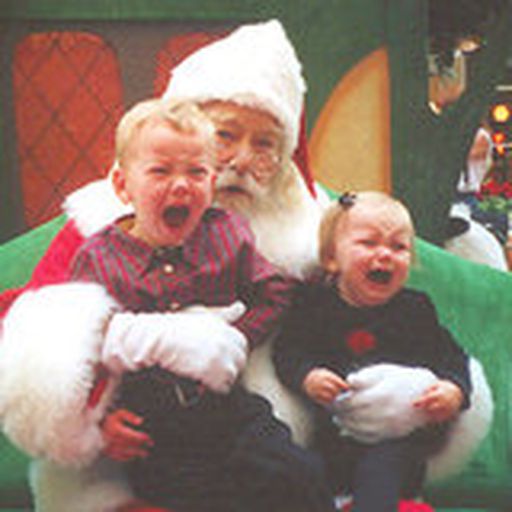 Very unusual trade. Not often you see a swap of DSL youngster for AAA player. Caminero had helium after an excellent DSL ’21 campaign. Somebody on our side must really like Myers – he had an excellent ’21 as a starter (for the most part) splitting time at AA/AAA, kind of a breakout season.

I guess he immediately goes on the 40? He joins the cohort on the verge of ML readiness.

Good news! I have a soft spot for OGon, having watched him since he debuted in full season ball, and considered ’21 a breakout for him – tightening up his approach at the plate (not his walk rate, just his literal approach and address in the box), and showing the power that had always been there in potentia.

I did watch a lot of Clippers games once he was promoted, and I thought a comment from the Columbus announcers in the last week was telling – he had just hit a home run after they mentioned he was due, and excitedly gave their season summation of his performance as he rounded the bases: they were blunt in their assessment that he was not quite ready for the major leagues yet, had work to do in the field and at the plate. But, they were unanimous that his bat could be special – the natural hitting ability was there, the power apparent. Hope he makes it past the R5 selections.