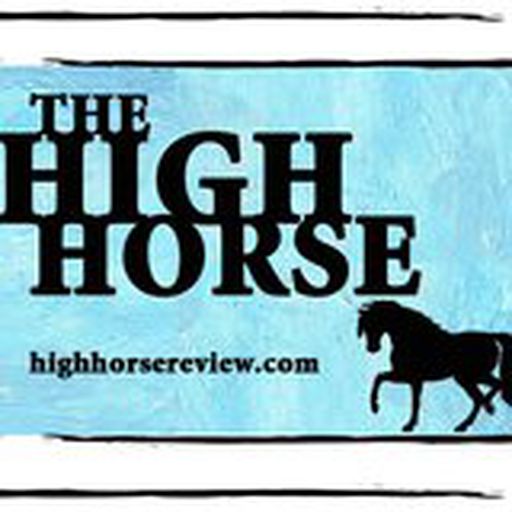 I love the San Francisco Giants. As a kid I collected pins on a hat. I wore the Croix de Candlestick proudly. I also had a Giant-LA-with the red-DO NOT-strikethrough like you see with no smoking signs. I was at the first home series vs the D'backs, and the last home series at Candlestick Park. My dad took me to friday night dodger games. I saw Lou Seal 'flash' a bunch of drunks. I've hated the dodgers ever since. I never saw a single Barry Bonds milestone home run. But I saw MANY Barry Bonds home runs. I saw even more walks. I hate chickens. The only playoff games I have ever been to have been losses. I saw J.T. Snow's home run, and Livan Herna---ack I mean the best, but it's hard not to be emotional about a such a big dumb game. But some dummies are just real big dummies sometimes.