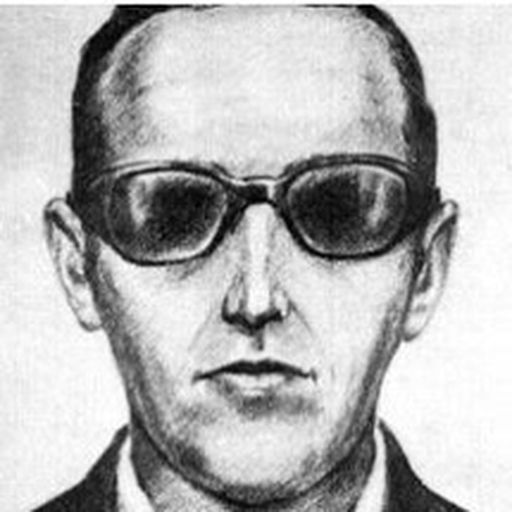 In the year 3625, mankind was in trouble. The planet was little more than a dusty coffin for the unlucky denizens who managed to survive 17 apocalypses and 7 World Wars. In their desperation, the few remaining survivors constructed an android and sent him back in time, hoping that the cybernetic-being's presence in the 21st century would somehow be able to prevent the hellscape they had been burdened with. The android does not know he's an android; he has no memory of being constructed, and his cybernetic implants are so refined that it passes for human anatomy. But in his journey, he has already come upon one resource that could potentially save mankind -- assuming enough people follow him. And that resource is...