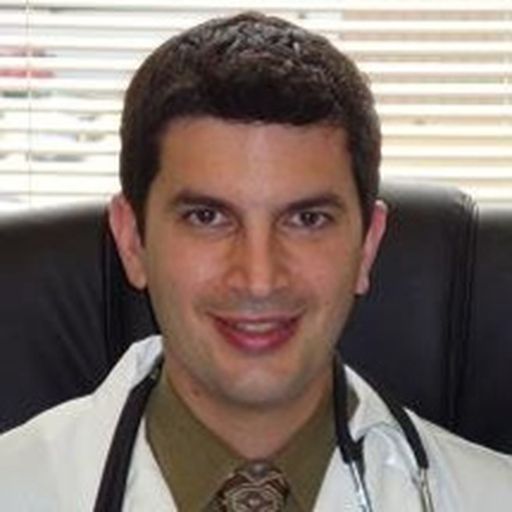 A native Washingtonian and life-long sports fanatic, Dr. Ali Mohamadi has served as SB Nation's Medical Expert since 2011. After growing up in DC, he was an undergraduate at Yale and earned his medical degree at George Washington. Ali then completed his residency and chief residency at the Mount Sinai School of Medicine in New York City before finishing his medical training at Johns Hopkins. He has seen patients out of his practice in Chevy Chase, MD since 2009. Ali's media background dates to his days as a resident physician, when he interned at the ABC News Medical Unit in Needham, MA and subsequently served as a medical contributor for ABC News Now in New York. Ali has received numerous honors and awards during his career. In 2007, he was awarded a Lawson Wilkins Pediatric Endocrine Society Research Fellowship Award for his studies on growth hormone. Related to this research, he also was selected as a finalist for the Johns Hopkins Department of Medicine Clinical Research Award in 2007 and was the winner of the Endocrine Society's Research Fellow Award in 2008. Since completing training, Ali has been selected as one of "America’s Top Physicians" by the Consumer Research Council of America in 2009 and 2010, and by Washingtonian Magazine as one of the city's top doctors in 2014.