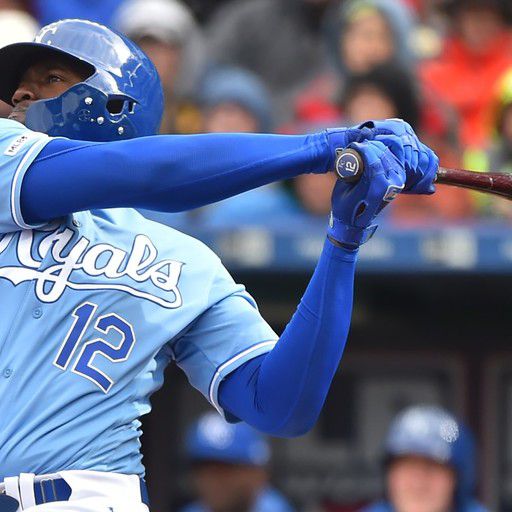 MLB Baseball is my main jam, though I have a soft spot for the NBA and Euroleague. Raised in Northern California, but now a Kansas City transplant, with the Royals being the main team I follow. Royals, Fantasy Baseball, BBQ, Education, in no particular order.

I know they wanted to beat the market in order to sign him to a team-friendly deal But then again, I find it weird that they are so "invested" in Doz, when it’s clear he doesn’t have a set position going forward in this org. Even if he did well in ‘21, I’m not sure he would’ve commanded much more this offseason, especially since he’s 30 years old and has been a liability at every place defensively, other than first.

commented on In hindsight, what would have been the perfect off-season for the Royals last year? from Royals Review, Nov 23, 2021, 11:47am EST

Stephen Suffron's comment on In hindsight, what would have been the perfect off-season for the Royals last year? from Royals Review,

Okay with Benny and MAT, but others I agree

I am actually okay with Benny and MAT in retrospect. The Royals really didn’t lose much in the Benny trade, as it seems like Cordero and Lee may be 4A players at this point. Yes, Benny struggled with injury, but he finished the year well, and I think if the Royals can come to an agreement, he’ll be worth it in the LT. MAT was pretty much acquired for glove alone, and while his offense left some to be desired, I think we would be more okay with the deal, had Soler and Dozier produced in the lineup as expected. MAT had to be in the 6-7 hole, and that’s not where he should be. If MAT can be a 9-hole hitter next year, I think that would be fine, especially considering how many runs he saves on defense.

As far as the other moves, I agree. I’m not sure Ray comes here, but I think the Royals jumped the gun too early on Minor, perhaps trying to beat the market so they could solidify their rotation early. I get why they brought back Holland, Davis, and Santana for nostalgia purposes, but I’m getting kind of tired of the Royals bringing in guys because of what they "did" rather than what they could "do". I know they need to bring butts in the seats, and Holland and Davis are going to attract the casual KC sports fan more than Sewald and Cimber, but what matters most is bringing in a winning team, not just "stirring up feelings" of that 2015 Royals team in a quick way to bring fans back to the stadium.

commented on In hindsight, what would have been the perfect off-season for the Royals last year? from Royals Review, Nov 23, 2021, 11:00am EST