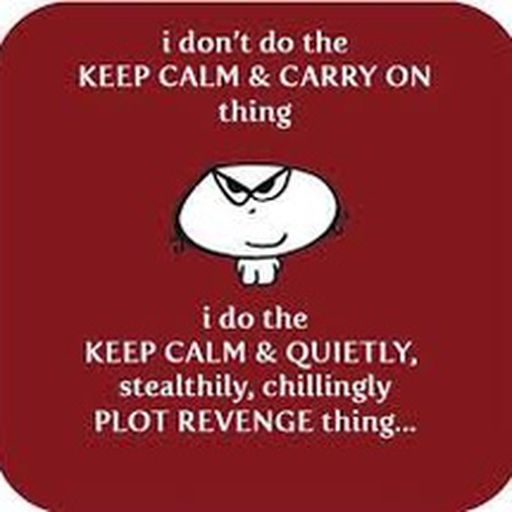 Football fan since I was 10. Had a fascination for football. Watched 2002 world cup when i was 12, barely understood anything then and supported Brazil. Followed 2006 world cup, supported brazil again, and was very surprised to see Italy win, being the noob fan i was then. Also, in india, that age is the "time" to prepare for competitive exams. I don't know when i became a barcelona fan. Call me a bandwagoner, but club football was not of much interest to me then. i distinctly remember watching the manita(5-0) and being very happy about it. Although, i do remember a certain argentinian, who was mesmerizing everyone with his outrageous techinal ability, that drew me towards the game. He, along with Iniesta, remain my favorite players to date. PS: I have played fifa 2000 in which you could pass from the half line and score 13 goals in a 4 minute match.