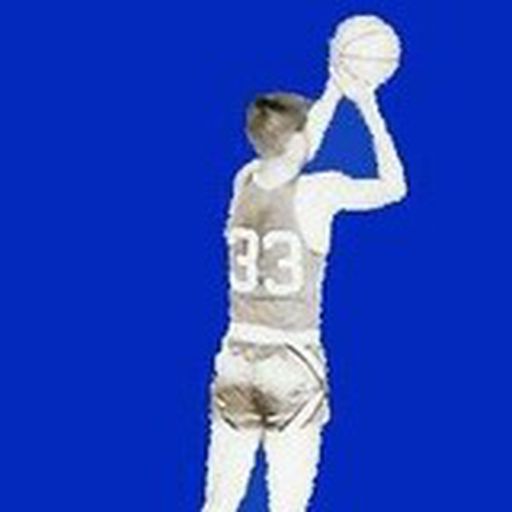 Graduated UK in 1969; played on Freshman team in '65-'66 (Rupp's Runts year); spent 29 years in the Air Force; now a retired PGA club pro. I chose this picture ("the shooter") as my avatar because that should be the first requirement of a college basketball player--the ability to put the ball in the hole. Without that, all the rest isn't worth much. Real name is Bill Rutledge; married to the former Mary Lou Flack for just over 48 years. Two kids--a pediatrician and a nurse practicioner--neither one a cardiologist, darn it!-and five of the greatest grandkids in the world. Now live in rural Virginia, without decent TV coverage of Wildcat games, so thank God for ASoB!