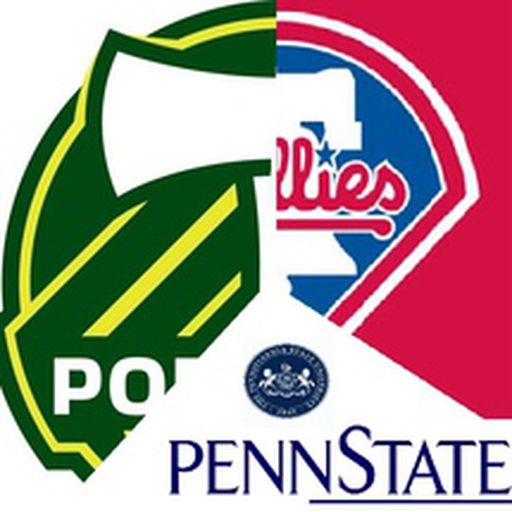 Lifelong fan of the Philadelphia Phillies and Penn State Nittany Lions. Lifelong critic of newspaper calumnists who make their living spouting provocative and uniformed drivel with hope of inciting reaction. They were trolls before we had Trolls. Got hooked on Portland Timbers after relocating to the Pacific Northwet. For those who were "RCTID before it was cool," I hear ya and good on ya. Misappropriating a saying from Texas, "I wasn't RCTID, but got here as fast as I could." Backed Chelsea in the EPL since seeing my first match at Stamford Bridge in 2003.