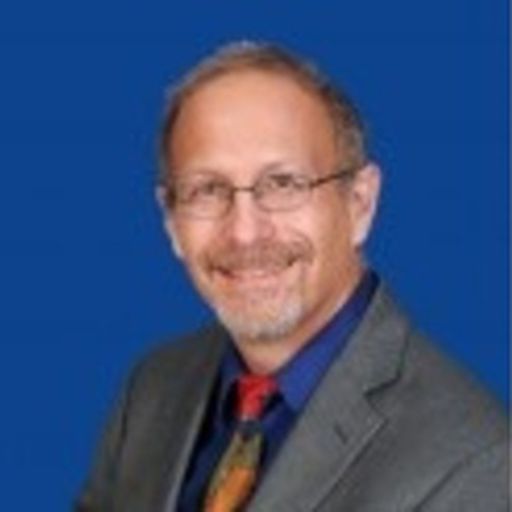 Peter M. Gordon is a long-time member of SABR who has contributed articles to over a dozen books. His news and feature writing has appeared in publications ranging from The New York Daily News to the West Orange Times-Observer. He's a poet whose collection, Two Car Garage, was published by CHB Media. Peter's worked for 35 years in the entertainment industry and currently teaches the Business of Film in Full Sail University's Film Production MFA program. He created content and programming for HBO, PBS, and the Golf Channel, which he helped launch as its first Director of Programming. Peter is a proud Rays flex pack owner and tries to make the trip to the Trop as often as possible.