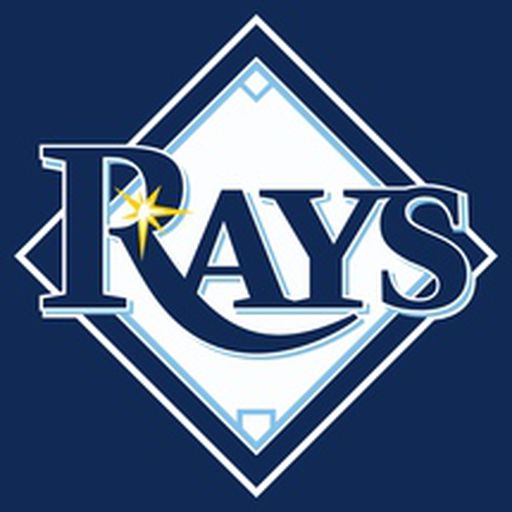 Is it just me

Or have the Rays been thrown out at bases an inordinately high amount this year?

Let’s talk about the potential reasons for low attendance

1. Travel time to the stadium- this has been explored already. We know it’s a problem.
2. The fanbase- Is there something different about Tampa Bay residents than residents of other baseball markets that makes them less likely to want to attend baseball games?
3. Team success- The Rays have taken care of this one.
4. Fan experience- How fun is it to attend a game? Is it fun for people that are casual or non fans? Is the stadium an appealing draw? Are there enough fun things to do outside the stadium? Are the players themselves a draw for casual or non fans?

In my opinion, the Rays have concluded that their problems are with the fanbase and that even if they got a new stadium in Tampa, they still wouldn’t draw. I think they are wrong.

I referred to the product as a whole, not just that on the field which has definitely been great from a wins and losses perspective. I do watch games. I am excited by our players. But that is because I like baseball and follow it closely. And even with that I find the atmosphere at games to be mostly boring. Most Casual fans really don’t know who our players are because they change so often and say anything you want, but recognizable players absolutely do matter to the casual fan which is who the Rays need to focus on attracting, not the diehards who will go anyway. Try not to consider yourself when thinking if the Rays have done enough to bring in the casual fan because you certainly would not be an example of one.

The only way split cities is even possible

Is if the Rays find their own money for the majority of the stadium. No local government should be paying for an extended spring training team. I wouldn’t even go to the games in this circumstance. No point in getting invested in a team that plays most of the regular season, including the most important pennant chasing games in another country. Montreal would definitely be getting the better end of the deal, but I cannot see how even they are in favor of this.

commented on Sign of the Times: Montreal Stadium Plan Creates Fan Distraction From Division-Clinching Night from DRaysBay, Sep 27, 2021, 8:42am EDT

That’s why the Rays haven’t drawn. The winning is only part of the equation. People want to have fun when they go out or be excited about where they are going. The experience at the Trop is really bad. The stadium looks terrible, it’s quiet. There’s hardly any entertainment outside of the game itself which is usually very slow. Most casual fans have never heard of any of the players, there’s nobody on the team that moves the needle on a national interest level to get people excited. There’s no longtime veterans to root for besides Kiermaier. I love baseball and the Rays, but it sometimes can be a real chore to sit through a game at the Trop even for me, and I live 5 minutes away. With a new stadium in Tampa, even an in door one with glass walls in the outfield you can see through, they could generate enough interest with a strong team to create some excitement at the games and change the experience of going to a game. If people have enough fun, they will pay to come again. The Rays have failed to deliver on the fan experience.

commented on Sign of the Times: Montreal Stadium Plan Creates Fan Distraction From Division-Clinching Night from DRaysBay, Sep 27, 2021, 8:23am EDT