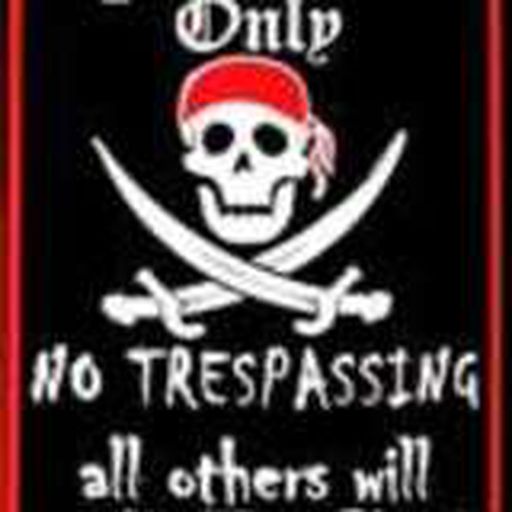 congrats on your perfect run

gzimmerm's comment on Place Your Bets on the 2021 Diamondbacks: The Reckoning from AZ Snake Pit,

that last call should prevent any more appearances from Gabe Morales as an umpire this season.

believe it or not

I kinda feel like if the mlb network noticed it and gave it some consideration then he would actually have a chance… I kind of doubt that is happening tho… but then again, I’ve mostly disconnected from baseball talk since our team has been so incredibly awful this year

they talked up Harper when the Phils made a push, while the Pads were kicking butt, Tatis was seen as the front-runner… at this point, depending upon who the media alights upon, why not Paul G?

I could see it going to a pitcher this year too because no one is pimping anyone for MVP from the casual glances that I have seen, obviously I’ll have to look deeper.

he’s had a pretty decent season (very quietly so, as is his nature) and is playing on a good team that appears to appreciate what he brings to the lineup.

sorry JS, that was meant more

rhetorically than personally…
the chances of Kendrick spending cash on proven MLB pitching evaluators is probably slim…
I suggested in a different thread that it would likely require Hazen to scour the college ranks to find a coach(es) that have had a track record of bringing in raw talent and actually helping the kid grow into being a better pitcher, by that I mean are there ways where the kid has shown a progression in skills that don’t necessarily track to better meals and growing into their bodies. Unsure how else to find a way to start growing our own on the cheap.

not only did our SP underperform, when they got hurt, their replacements were even worse but not just worse, exponentially so.

If that is the assessment, what is the solution? revamp the franchise pitching philosophy? hire better scouts? draft coaches that develop players more astutely?

those players being Josh Rojas, VanMeter and Drew Ellis and simply say… 3rd base is up for grabs, whoever plays the position competently and swings the bat the best wins the job. If none of you step up, we’re going shopping. It’s on you to perform. Seize the opportunity.

we have young outfielders coming up, smith and beer will be fighting for 1st, varsho and Kelly have C, Marte is moving to 2nd. Ahmed is still under contract… 3rd base is the glaring opportunity to do something if you like the players already here.

I understand that kind of honesty and transparency can be rare, but at this point what else is left to be tried?

If I were to construct the lineup...

I would move Marte to 2nd base, Rojas to 3rd and stick McCarthy in Center.
I like Rojas’ bat more, I believe he has a better arm than VanMeter and needs reps at the position… McCarthy is a better fielder than Marte and Marte returns to his best position… defense improves up the middle, and we introduce speed back into the lineup that features both McCarthy and Varsho. If we’re not a team that has longball threats then we need to manufacture pressure in other ways.

there are some suggestions that are in opposition (I believe) you can’t promote power hitters within the Organization unless you’re specifically referring to Seth Beer in an anticipated DH role, and/or adding Henry Ramos to the bench. I have no problems converting VanMeter to a super sub, to give days off to Rojas, Marte and even Ahmed could have Marte handle SS to ensure he has some days off.

As for the pitching, I think we see the glimmer of a starting rotation being developed and settled upon (Madbum, Kelly, Gilbert, Gallen and some combination of Smith, Weaver, Castellanos, Mejia or Widener who also help make up the length in the bullpen). While I like the idea of Weaver in the closer role, we would also have to see if Weaver warms to the idea and the mental approach needed to succeed, you gotta get buy in.

as for who will be the connectors, I dunno, some of our guys have had moments and no one currently there instills confidence, how much of that is the understanding that with our defensive lapses and lack of clutch hitting have a way of putting pressure on them in such a fashion that would make success more difficult.

does this roster have a better record, I dunno, but I have no idea on who may get injured next year or for how long, but would like to think that a repeat of the last year is unlikely.