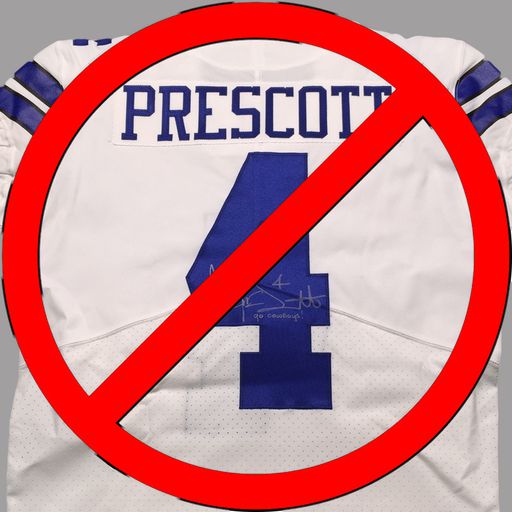 I was born in Texas and am a 4th generation Dallas Cowboys fan. I moved around a lot throughout my life and basically grew up in Central Florida as a Florida State Seminole fan. I was there throughout the first half of the 90's when the Seminoles won a lot and also had a lot of heartbreakers. I came to the Boise area in late 2003, was slowly exposed to the local Boise St Broncos and, by 2008, had been convinced that Chris Petersen was a great coach. Now it's nearly 2014 and FSU is the national champion favorites, Boise St has nearly single handedly forced a CFB Playoff, and Chris Petersen is finally going to take a shot at coaching in the Bigs with Washington. Although, I'd like to keep him in Boise, I can't say I'm not content with my cfb situations right now.