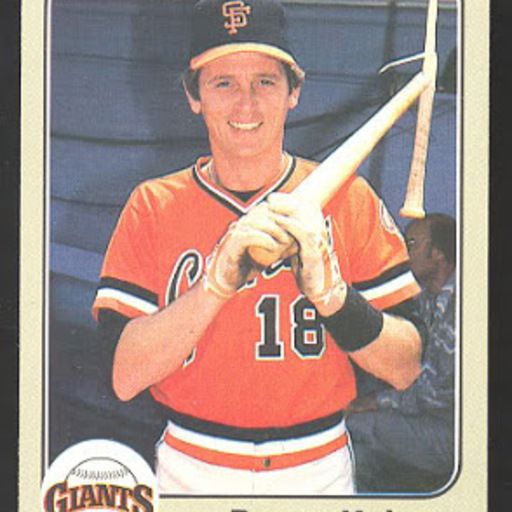 It made for a very

fun time. It was especially enjoyable watching when my wife and daughter rolled out dessert after a big, full-on, 2-helping, double-fisting turkey dinner. Dessert was apple pie, lemon meringue pie, and my daughter made a no-bake raspberry cheesecake, with French vanilla ice cream. (No pumpkin pie this year.) We ensured everyone that anything was fair game…1 pce/2 pcs/3 pcs, ice cream/no ice cream, or whatever combo tickled their fancy. The fun part was witnessing the pleasure and pain of those who chose 2 or 3 pcs, with ice cream

The conversation from the ensuing sugar rush was brisk. The next hour and a half was a struggle for some, with the turkey nods starting.

When the dust settled, there was pie for breakfast.

We had a house-full on Saturday for turkey, etc.

It was a wonderful time: four young Germans experiencing their first Canadian Thanksgiving, three marooned Canadians who couldn’t get home for one reason or another, and me ‘n’ my three girls. My wife and girls continue to amaze me.

Just so much in life for which to be thankful. Among those many blessings is this site. Thanks Tom and everyone for making this site what it is. Happy Thanksgiving to all of you!

JaysfanDL's comment on Reacts: Where does the blame fall for missing the playoffs? from Bluebird Banter,

I've been a Giants fan

for almost 40 years. First, dispatch the Dodgers without mercy, then win another title.

Does Charlie get any credit

for helping this young team navigate the adversity they faced? It’s not really quantifiable but it certainly is real. Three home parks, missing Springer for most of the season, etc., etc., and all this with a core of players that is sooo young. Does a steady ship make a difference over 162 games?

And that’s another thing. Young teams tend to be erratic, with significant ups and downs over the season. I wonder if Charlie and Pete and Marcus (esp., among the veteran players) had any influence there. The problem is that it’s not really quantifiable.

Anyways, I think they had a terrific season and am disappointed that they fell just short. I checked their record and there’s dozens of situations I could point to and say ‘this was the reason’ or ‘that was the reason’ that they fell just short. The problem is that doesn’t help or resolve anything. It was a good, enjoyable, highly entertaining season. I wish it ended with a good, deep playoff run. It didn’t, but that doesn’t mean they didn’t do well or won’t improve. Next year promises to be fun.

It’s an oblique answer, but there you go. There’s nothing to ‘hate’ about this season that compares even remotely to what it was like in ‘87. It’s not even close, really. This season has been a resounding success, imho.

What a wonderful, heartfelt tribute

My condolences to you and your family, Tom.

he was pitching terribly that it’s impressive. He was all over the place, walking guys and getting deep into counts, but he seemed to get the out when he needed it. He didn’t give up the back-breaking hit or walk. Whether it was composure or something else, it was impressive, especially for such a young pitcher.