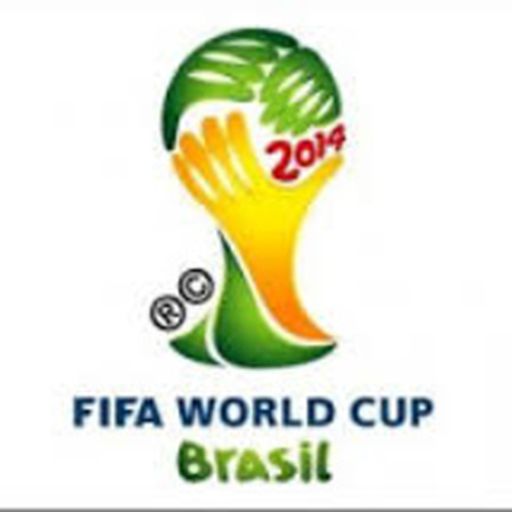 For What Its Worth

I doubt Berhalter is getting fired anytime soon.

First off, there is a ton of time left. Lots of matches to be played. I think with the talent that the US have, it will be very difficult to not qualify. They are going to pick up results, perhaps as soon as tonight. Berhalter I think is being fairly criticized for tactics, lack of in match coaching in the first two matches. But, theres just a ton of time left. If this was in the middle of qualification, where we don’t have any room for error, sure, I think they might make a switch. But, better to get the growing pains out early, rathe than later. He’s got time on his side, and I’m pretty confident they are going to pick up results and eventually qualify.

Second, he did have a great summer, for him personally and probably in the eyes of the USSF. That isn’t my point of view, I could care less about the Nations League or Gold Cup…but the people running the show do care and they probably are thrilled with what he did this summer. And in fairness, it was great to beat Mexico twice in competitive matches, and win trophies.

Yea Its Beyond Comprehension

I actually think the hate for Klinsman( mostly from the MLS side of the fanbase) is worse than the accusations of "being Klinsman apologists".

I think most of the people who have a…somewhat favorable point of view of Klinsman, have a much better leg to stand on.

At the end of the day, that guy had this program advance out of the group of death and into the round of 16 with a much less talented pool of players to pick from. I think his vision, or what he wanted from the program, you’re seeing glimpses of that today. We have a much larger pool of talent, and most of our best players are overseas playing at the highest level. Think he would be happy, and is happy to see that.

Some people just refuse to give him an ounce of credit. There hate stems deep, for whatever reason they want to give. You’re right, at this point, just let them hold that grudge. Basically any problem with the US, they will go back to this talking point and distract from the real issues.

But for me, their arguments don’t hold much water. Klinsman got his team to a World Cup and into the knockout stages, whereas this program failed to get to the last World Cup, the youth stages have failed to get to the last two Olympic cycles, and currently…we are on the outside looking in for the next World Cup. You’re judged by results, the program has overall failed since firing Klinsman. They wanted to get better…fair enough, but they didn’t, they got overall worse in the results area.