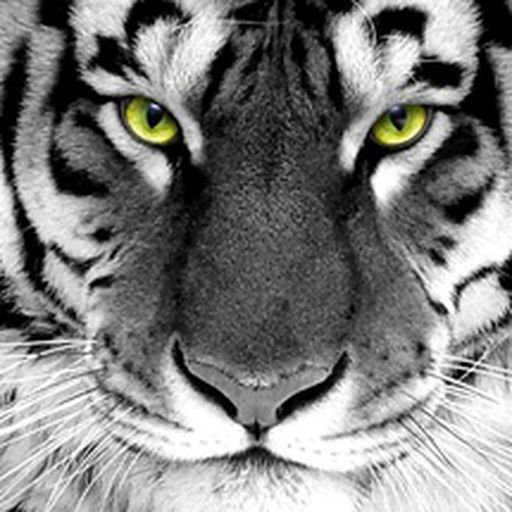 if they keep Dustin around for another year.

it won’t happen. Still would be fun though especially if they came dealing

There will be baseball

I doubt there is a work stoppage. Never say never I guess… but it seems really unlikely to me.

How Good are the Detroit Tigers, Really?

At one point I was thinking if the new CBA could effect how the Tigers progress? I have to expect Greene and Tork will have a shot to make the show next year being at AAA. The same could be said of Kreidler based on how well he is hitting. Still, even if all 3 made the team, there are holes to be filled. One, I like the idea of adding Chris Taylor for many reason. The biggest is how versatile he is. This means even if someone in the rookie camp fails or as a poor stretch, Taylor should be able to fill in as needed. This also provides the team with some depth should an injury happens too. A move like adding Taylor also means the Tigers are moving on from some AAAA players as well. The realty is most guys don’t play every day and having the IF consist of Tork, Schoop, Taylor, Candelario, and Kreidler could be a nice group for the IF. Yes that does leave some risk there for defense at SS, but with Schoop shifting back to 2B, that should help the defense up the middle regardless. It will also give Tigers the opportunity to see if Kreidler could work. With picking Taylor, it does not guarantee Kredler a job, but it does not stop him from earning a team spot either. There are also some SS players out there that might only get minor league deals too. Don’t forget… there can be backup plans just in case… and they don’t break the bank. I think there are going to be options for backup plans with the glut of talent at SS this year.

Then beyond Taylor, I could see someone like Dustin Garneau returning. AJ and him have a history. Plus, if he is okay playing backup to Haase, it seems like a win win for both parties. I don’t expect Tigers to sign a player more than a year at catcher. As for position players, do Tigers need to sign a OF bat? Well if Greene is ready, I could see them not looking for another bat there. You have Grossman, Baddoo, and Hill who should make it back next year. Then you have Cameron, Reyes, and Greene fighting for a spot as well. Tigers could again go out and try to find a bargain player to push this group. If the bargain works out great. If the kids work out great too. Still, I am not sure I see Tigers spending big in the OF. So… that means to me I could see the Tigers not spending much in position players this off season except maybe one. Someone like Taylor could fit that bill.

Beyond hitting, I actually see Tigers most glaring holes being more pitching this off season with Turnbull out the entire year and now Boyd looking like he could be done all together if he has Tommy John surgery. That leaves at least 2 holes in the rotation. Could you imagine if Tigers went out to try and get both JV and Scherzer back this off season? What would those contracts have to look like? Would a $15m base with incentive for JV work? Would Scherzer be more around $30m a year? Tigers could sign them both, Taylor, a couple BP arms, and the other fill-ins and still be under $150m for 2022. As we are all feeling about the Tigers these days… it probably won’t happen. However, what if it did? Would a rotation of Schezer, Verlander, Mize, Skubal, and Manning get you excited for 2022? Would a lineup of Greene, Tork, and Taylor added to what Tigers have now help enough with the bats?

myself. Of course, something like this would probably be MLB wanting it to be one or the other. Teams want control of the stars as long as they can. I also would feel bad for the older players too. I honestly think being controlled allows some of the average players to stick around as long as they do. If they have no incentive their career could be basically over when they are a FA. Mulling at AAA as a filler and nothing more. Of course, that should technically increase the game play at the MLB level. So as a fan it kind of works out. Still, I don’t see this benefitting the players at all with this setup.

I just wrote a brief article on the proposed age MLB suggested in the new CBA instead of service time. If something like that did pass, do we see Greene and Tork at the show sooner than later next year?

I know plenty of younger people that care nothing for tech. Age has nothing to do with any of this. It all stems from a mindset. Some are willing to get better, while others are stuck in their way. As for Avila… if he keeps doing what those around him are saying and now he has a better personnel around… why not keep him around?

commented on Detroit Tigers announce major changes to the front office from Bless You Boys, Sep 1, 2021, 11:21am EDT

TigerDoc616's comment on Detroit Tigers announce major changes to the front office from Bless You Boys,