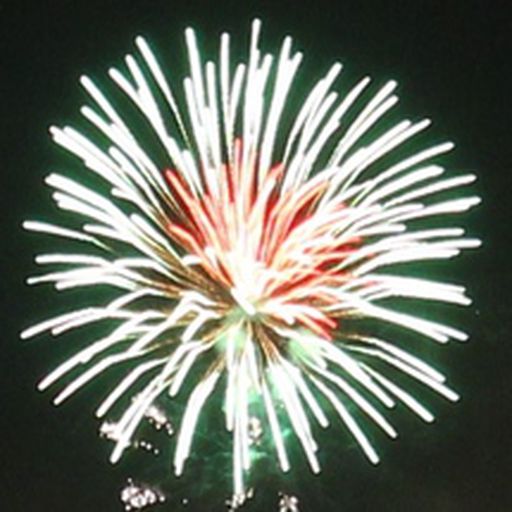 "If you torture the data long enough, it will confess." ― Ronald H. Coase

AnoHito's comment on Gamethread: Angels at White Sox from South Side Sox,

on our way to 0-for the series

i want to see some flying, scoring ham

never pull a hitter for "defense" in a tie game

what's even more amazing to me...

is that a guy can throw 100 mph and still NOT be successful at the MLB level.

speed alone will not bring success.

a reward that rewards season-long contributions — hard to get when you’ve been hurt a lot.

and saying ohtani is doing something that hasn’t been done before absolutely is an argument in his favor.

and man, is semien a sleeper in this discussion. he’s had a great season.

cuz of the lack of innings pitched (for a starter)

I’d agree he’s been pretty good when he’s pitched. but it’s not like he took the ball every 5th day.

he leads their team in starts and IP, which mitigates that somewhat. i don’t follow the angels closely, but it kind of looks like he’s forced them into a 6-man rotation. i’m open to hearing arguments that he’s really been a full-time starter.

if ohtani pitched enough innings to qualify for the ERA title

but the pitching has been more of a novelty than something reliably good. but to his credit- he’s been pretty good when he’s pitiched.

now if there a "most novel player" award- ohtani gets it.

semien is easily a top 5 candidate.

our society could not tolerate a george carlin today

too much truth and humor together.

rest yas, get collins in the action.

after yas bats, of course.

it takes the whole team

and TLR has always been a master at finding a way to get timely contributions from his whole team.

it’s not an accident or a coincidence.

ok let's not let this lead bleed away

too much drama but at least he escaped

that was such a rocket, no way eloy scores on it.

but i still get nervous with him around immovable objects.

leury with a little league double

oops, i just did.

Schoolly_D's comment on Gamethread: Angels at White Sox from South Side Sox,