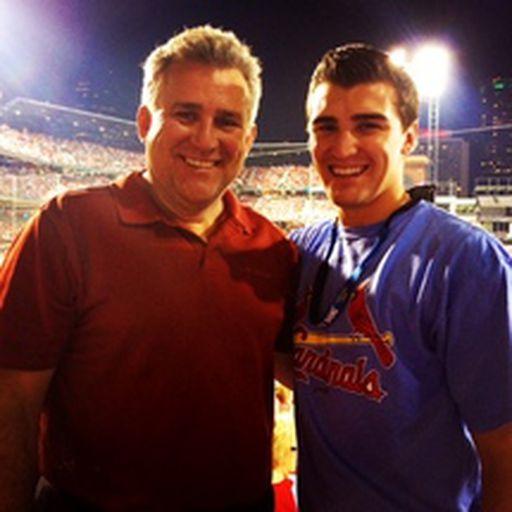 I was born and raised in St. Louis, MO until I was 10 years old when my family and I moved up to Chicago. I've remained a diehard St. Louis sports fan. Primarily Rams and Cardinals but I still root for the Blues. I don't hate Chicago teams and I don't root against them -- unless they are playing an Stl team -- but I still bleed Ram blue and Cardinal red. I attended DePauw Universtiy in Greencastle, Indiana where I studied Communications, which includes Media Studies, Journalism, etc. I currently work for the greatest hot dog company aka Vienna Beef located in the Lincoln Park district of Chicago.