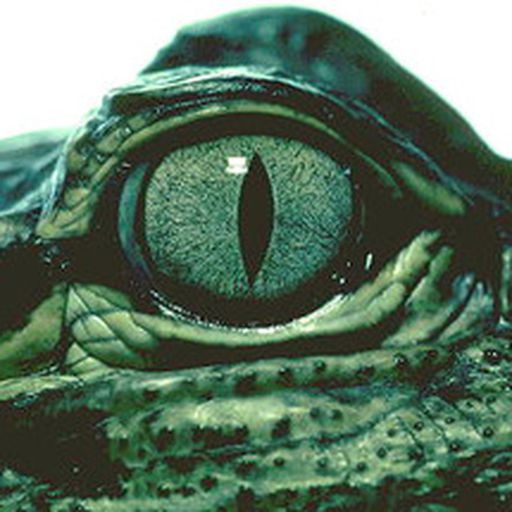 Their defense is stout

They are better at every defensive position than Florida (usually not CB but Elam was out against the Cats) and UK really struggled to move the ball against the Gators. I’ll be rooting for UK, but yall will need to play nearly perfect football and get a few big breaks to pull the upset. I would like your chances a lot better at home.

Did you know it’s Georgia’s homecoming game? Talk about disrespect

Is like a boa constrictor. You feel like you’re in the game and then they slowly squeeze the life out of you with stifling defense and a big play here and there with lots of pounding runs in between. Bennett is certainly not scary, but he’s no slouch either. And they have like 17 running backs, who all seem to be 5 stars. They are way more susceptible to the pass than to the run. But you gotta get the ball out quicky because they have like 20 stars in their front four rush.

I’ll be rooting for the Cats this week – quietly though because I’ll be sitting in the UGA section.

This shows how sports can bring all kinds of people together.

commented on SEC fines UK for fans rushing the field after win over Florida from A Sea Of Blue, Oct 5, 2021, 10:49am EDT

considering that both teams are 2-2 over the past four games.
Congrats on the win.

That type of fine is always worth it.
Interestingly, Florida fans have not stormed the field since I was a freshman in 1989. Not sure about before that because I didn’t grow up a Florida fan. The PoPo stand shoulder to shoulder along the sidelines and endzone at the end of the game and they will bludgen you if you hop over that wall. Wonder if there’s any other SEC teams that haven’t been fined yet?

commented on SEC fines UK for fans rushing the field after win over Florida from A Sea Of Blue, Oct 4, 2021, 3:56pm EDT

And the fans do deserve some of the credit too. Not sure why Florida continued down the same hand clapping path that wasn’t working from the start, but sometimes you just get outplayed and Kentucky outplayed us Saturday night. Congrats on a nice win. I wouldn’t count on the Florida winning out though. UGA is almost a sure loss and I think LSU beats us in Baton Rouge as well. I still like our chances to beat Vandy, Mizzou, USC, the remaining cupcake and FSU. That would be a 8-4 season which I think will be the Mullen average over the long term.

commented on A salty Dan Mullen says he was not outcoached by Mark Stoops from A Sea Of Blue, Oct 4, 2021, 3:52pm EDT

A lot of my fellow Gator fans get all worked up about it too. But I’m fine with it. I don’t necessarily want other teams to like my coach. I loved it when everyone hated Spurrier. But he was able to back it up. Mullen has proven to be an offensive genius. He was able to exploit a Saban defense, with an all passing offense last December and then an all rushing offense 9 months later. But he still lacks a lot of the head coach skills needed to win championships. He shows a little too much loyalty. Both toward Grantham and Emory Jones.

Saturday should be a good game. Our defensive line was supposed to be a strength but the offensive line’s success is much more of a suprrise, especially after they couldn’t run block against anyone last season.