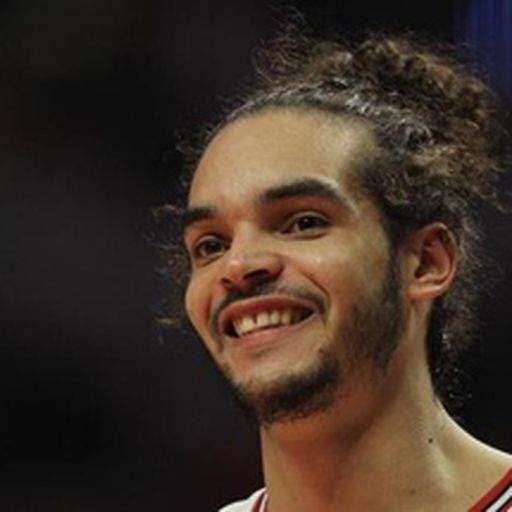 If I could extend one piece of advice masked as confusing gibberish to the world, it would be to master the skill of really listening to what your self is telling you. We're all taught rules on how to behave and what to believe at a very young age so that we can function together as a society. But these rules are set by people no smarter or better than yourself. It's important for people living together to have a common base of rules, but once we become adults and master these heuristics, there's nothing stopping us from creating our own moral code that is more sophisticated (and hopefully MORE strict) than the one rigidly defined by others. It's important to consider what your personal ethical code is, because the moment you follow someone else, you cease to follow Truth. No one holds the key to Truth because the truth is that the "Truth" is different for each person; it is found within your own self, and in the purification and incorruptibility of that self alone. Once the Truth is more important to you than what you have learned to believe, you will find your true self. Be true to your self.

Who got next?'s comment on Luc Longley Documentary from Blog a Bull,

It was explained by Kerr as laziness

which is probably being courteous. Luc had a bigger or at least equivalent impact to Kerr despite his shot to win title and Kerr graciously has admitted he was included because casuals recognized him as the GSW coach.

I think Jordan and co also felt bad. It kinda sucked watching Luc sadly eating those almonds waiting to show up while watching with his fam. I think everyone else on the team probably realized that too. He should’ve had about the same exposure as Ron Harper; a short five minute focus would’ve been fine. Glad they made this to make up for him getting the short end of the stick there.

Granvillation's comment on Luc Longley Documentary from Blog a Bull,

Granvillation's comment on Luc Longley Documentary from Blog a Bull,

you’re a real trooper for sticking around old pal. Glad you were able to check out the doc!