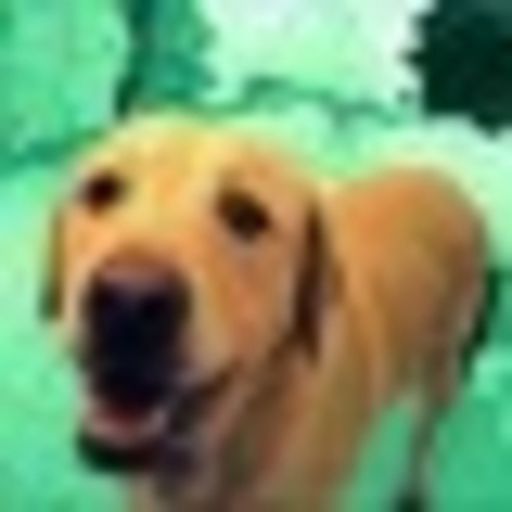 can the Barves hold on this time, or are they going to pad their resume with another massive gag job?

oh wait, not that…

I don't actually want to root for any of these teams

so will go with the Barves here so that Sandy and Steve can crank up the interview machine this weekend to talk to the Dodgers guys.

no rumors about anyone involved with the Astros or Barves, so let the search commence.

well, at most they have 1 more game after this

then they all get 4 months off to rest.

that can be tasty.

not really talking about the writers. they of course are shooting to stir up emotion

it seems that a lot of fans/posters are spinning that narrative too.

so far, there were only the few big name guys (that largely did not make much sense, and were probably not likely) that have even been talked to. Epstein was a mutual wrong fit (no shock), Beane, whatever that reason was but that was a weird thing anyway, and Stearns couldn’t take the job even if he wanted it.

Nobody else on the rumor list has even been approached (at least not officially/publicly) since teams are still playing. If it gets to be mid-November and everybody made available says no thanks to a promote with the Mets, then there might be something going on!

well, one thing we know for sure about Sandy

if you tell him you want Bruce, he will be all in.

his next team will fix that and turn him into a 2022 MVP candidate.

too bad the Mets aren’t rumored to be going after anybody from their FO.

Man, the Astros just turned this series around. Looked lost the first couple of games.

is salivating at the thought.

maybe that relief appearance when his arm was still somewhat dead, not being recovered from his prior start

was not such a good idea after all.

I bet they do.

I am bored as hell at work, and underpaid

so tell Stevie to make me an offer. I will happily move 2 hours north for the job.

I don't know as if they need a scout as POBO

they need a guy that can built an org from the ground up. Scouting, development, analytics, everything. build a brand/philosophy, all that good stuff.

IMO. mainly because that is the only way that Sandy is not actively involved in everything BB ops.

than good POBO candidates that can spend a few years rebuilding the foundation from the ground up.

but he is ideally a MI. Could easily handle SS but looked really good at 2B too.

I still think in the right situation

he could do very well as a starting 2B.

If you platoon with 5 guys!

Hire NASA, or whatever it takes, to figure it out.

What happened since 2019 though?

Before it all came crashing down.

I wouldn’t even bother to watch that one.