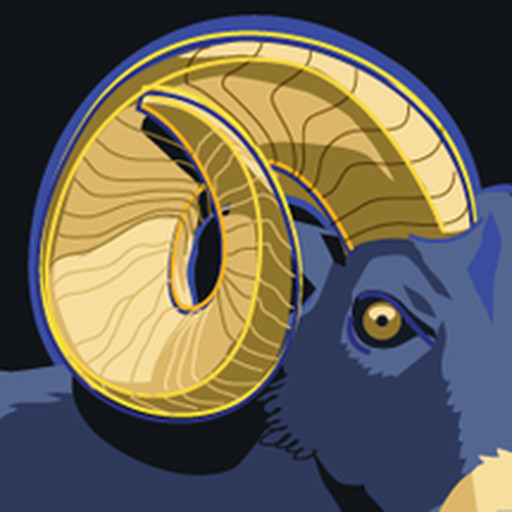 Landed in St. Louis in 1991 and became a baseball fan - and a fan of storytelling through baseball - through listening to Jack Buck and Mike Shannon on KMOX broadcasts. I've since become a huge fan of concise, artful sportswriting, especially that of Roger Angell, Red Smith, Roger Kahn and Mike Royko. Grew up in Florida, home of the creamsicle Bucs, and remember when Vinny Testaverde was the great hope of the franchise. Became a Rams fan as soon as they moved to STL. Am now writing about the Rams at http://ramsherd.com/