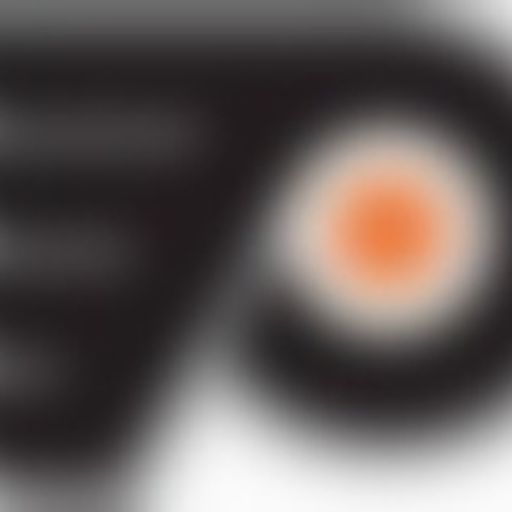 Yeah, it’s basically impossible, but the only acceptable way. So really home the players have a spine on this one.

The only way to expand playoffs that much and not have me lose interest is to give the better team some kind of proportional lead at the start of the series or something up to a 3 win head start.

If he was in the right, he wouldn’t have been suspended or accepted the diversion deal.

Ozuna’s claim that the police report was inaccurate.

Where did he make that claim?

Manfred (who is anti Brave

can’t give away millions by dumping Ozuna

I know that that was mostly offense, but he has only been a positive OAA SS once but was +7 at 2B this year. He seems like he’s a very good 2B and a not very good SS

You have to build a good team incrementally. Doing that in one offseason is extremely hard.

Semien was an MVP finalest at 2B

The gold system is the ultimate drafting system. Whichever team gets the most wins after they are mathematically eliminated from the playoffs gets first pick, and so on until you get to the playoff teams.

Except they are completely content just making money every year and pumping up the value of the asset.

Was the vernon wells contract really that bad? He was 27 and averaged a bit over 4 wins the last 4 years. Zips had him projected for around a 120 WRC+ and he was a good defender so like, 5 wins? So they paid like, $5M per win? Not horrible at the time but certainly an overpay.

The trade was hilarious though.

TV money increasing quite a lot.

It’s the only part with any redeeming qualities.

I mean, " police bodycam footage doesn’t support the reports the police officers filed" is completely made up. So yeah, I guess I’m speculating that the made up thing isn’t true.

His wife also told them he strangled her earlier. So the police either overcharged for what they witnessed, or they charged it based on what she said and then she later wouldn’t be a witness to it.

With the way AA talks, and the way the team seemed to respond to it, I will be very shocked if the details are true and they don’t cut/trade him. Far more than I would be with just about any other team.

We have a very good idea of what happened though. Unless, again, the police are lying. And if that is what happened, I will change my stance. But I don’t know why we would assume they are.

And yes, I know there have been inconsistencies with how teams handle abusers. That doesn’t really impact how I want my favourite teams to handle it.

Sure, and his replacement could make next to no money. It has next to no bearing on Freeman.

And that should have absolutely no factor in the decision to do the right thing.

There is in this thread?

But yeah, unless the police are just lying (which certainly happens) and the footage doesn’t match what they say happened, he shouldn’t be back.

You don’t have to eat a shit sandwich. You can throw it in the garbage. Even if you paid a lot of money for it.

Just because the most serious charge was (rightfully) dropped doesn’t mean what he did wasn’t abuse. He admitted to stealing her phones (classic abuser shit) and the police say they saw him grab her by the neck and throw her against the wall.

His wife said he threatened to kill her and hit her. Unless there’s a bunch of lying going on, that’s abuse.

Let’s also note his wife has a domestic abuse history as well.

Yep. And if she played for the Braves, I doubt she’d have been back either. But she doesn’t, so it’s pretty irrelevant.

No, it’s not. I missed the edit window. Doing this doesn’t mean you actually did it, but rich people don’t tend to admit to doing things they didn’t do even tacitly.

"He plead guilty" is just as wrong as "according to the charges he didn’t abuse his wife". It seems as though the pre trial diversion program is rather common for first time abusers.

I mean, it’s the thing that most accurately measures what a player is doing and ignores positioning which they have no impact on anymore. So aside from what Ivan mentioned above, there’s not much purpose for the other ones.

commented on Braves News: Is no news good news in regards to Freddie Freeman? from Talking Chop, Nov 26, 2021, 1:38pm EST