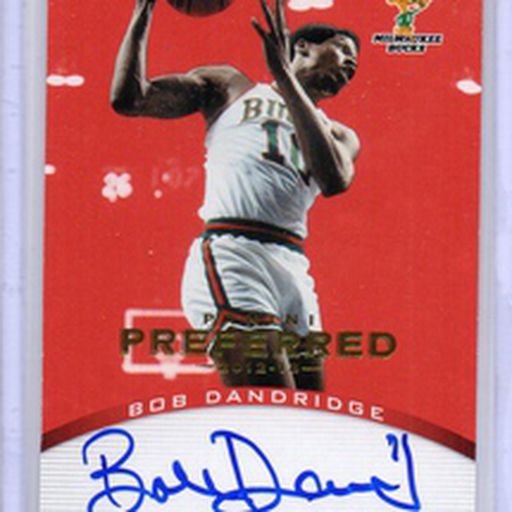 I started watching the Bucks during the 1972 playoffs against the Lakers. I attended 11 games at the Milwaukee Arena in the 1970s and have seen them many times where I now reside. I have seen all the near misses, most notably 1974, losing the championship series to Boston in 7 games. With free agency being so much of an issue along with increased competition, a return to glory is almost an illusion. So it will be much more fulfilling if it happens.