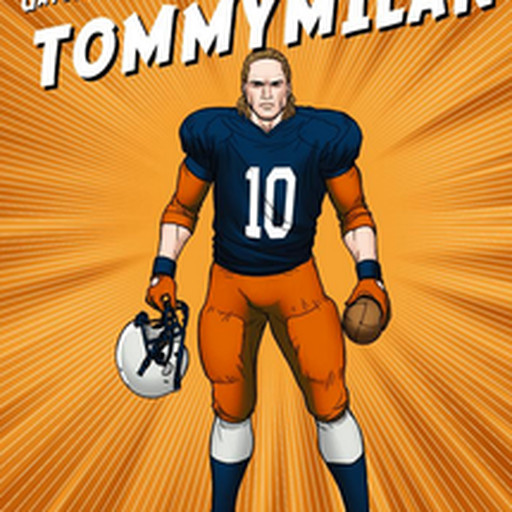 A huge bears fan and I make my own opinions. I don't by into so called expert and analysis articles, though I do read them and can have somewhat effect on my decision, but most of the time it would have to be based on fact or have a very compelling argument. I am a Cutler supporter and have been since 2006, go ahead and check when he entered the league... Yes, I have been a Cutler fan since he was drafted by the broncos and was ecstatic when he became a Bear. Also not into a whole lot of other sports than fooball though I do follow all Chicago teams other than the White Sox. There not a "real" Chicago team. I'll end with a nice quote I have come across "I’m a Cutler fan because he’s represents everything the average dumb fan hates. And because he’s the best quarterback my favorite team has ever had. So go ahead and qualify his play with incessant and uninformed "Yeah, buts," and feel free to magnify his mistakes more than those of any other NFL quarterback. I don’t give a crap." - Tim Baffoe Bear Down