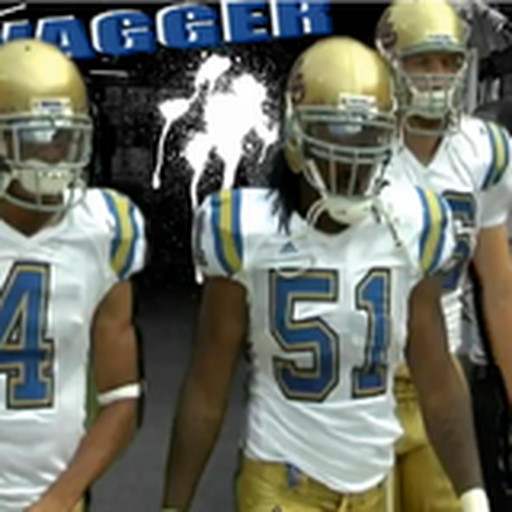 The tale of the tape: One day, a man came up to the one who posts as ucla13_usc9 and asked, "What do you know about the Triple Option?" ucla13-er let’s call him Josh, Josh responded by saying "Give me three hours." That night, Josh huddled over an old, outdated Windows XP computer with his old Pop Warner Double Wing Playbook unwrinkled out in front of him. He clicked away, occasionally hitting the undo button, and eureka! The first draft was composed! Shortly thereafter, the same man came up to Josh and said, "That’s a little too complicated, can you make something better for our players?", to which Josh responded "Yep!" That night Josh huddled over an old, outdated Windows XP computer with his new Macbook ajar to YouTube, with highlights of Oregon and Florida. Josh sat there writing every play... any play really, to assemble for the head coach when the new season began. 3 Weeks, and a carpal-tunnel syndrome later, Josh was named the graduate assistant coach. What lies in store for our hero? We’ll have to wait and see! "UCLA based, not biased"