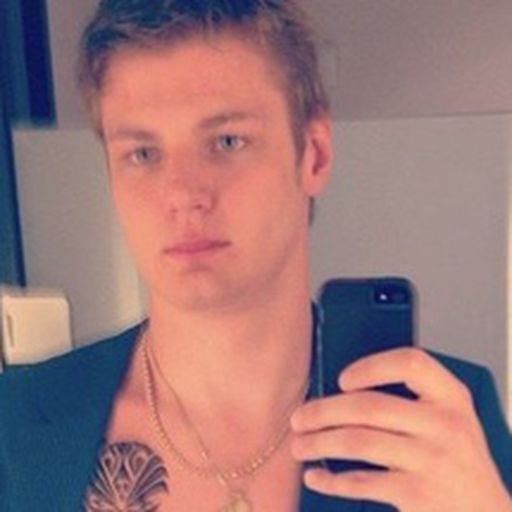 I remember him creating most, if not all, of the early threads.

They need to figure out whatever the hell San Francisco is doing to turn spare parts into good players.

They've got the makings of a really good young cheap bullpen as early as the end of 2022.

Otto at least deserves an honorable mention for the slider

Unless he’s out for being in the ML now

Rodon has been having shoulder trouble

With his injury past I’d be wary of that.

Glad its not just me

But, I can’t imagine a scenario where Arihara is considered higher in the pecking order than the group of NRI they bring in for camp.