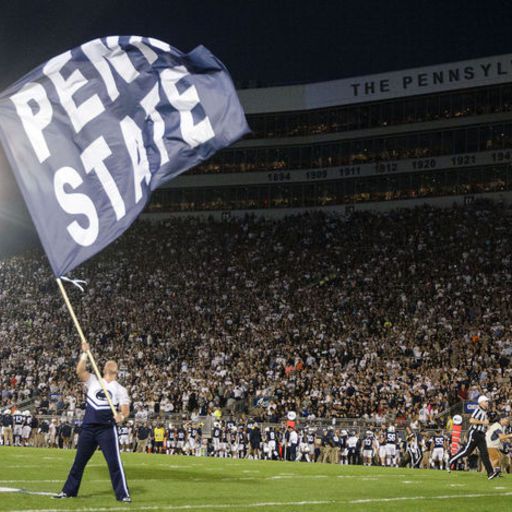 1. I think Franklin is crushing it at Dear Old State AND he’s doing it the right way (at least from an outside the Lasch building perspective). We can still hold our heads high when it comes to things like kids being active in the community and graduation rates while putting a very talented football team on the field. I hope he never leaves.
2. The one positive of coming out and saying "USC has no interest to me and I’ll be here forever" is PSU fans feel good. However, there are a bunch of negatives in releasing that statement. Franklin knows that leverage for assistant pay or facilities increases only happen when the AD feels a little pressure. Stating he has no interest stops his ability to push for constant upgrades. Not only that, but you can’t burn bridges in an industry that fires guys like Bo Pelini. If PSU gets crazy and fires Franklin because he was going 9-3 too often (please don’t), Franklin doesn’t want USC to think he has no interest in their job if it happens to open up again when he’s in need of work.

He lost to Rick Moranis. Why settle for second best?